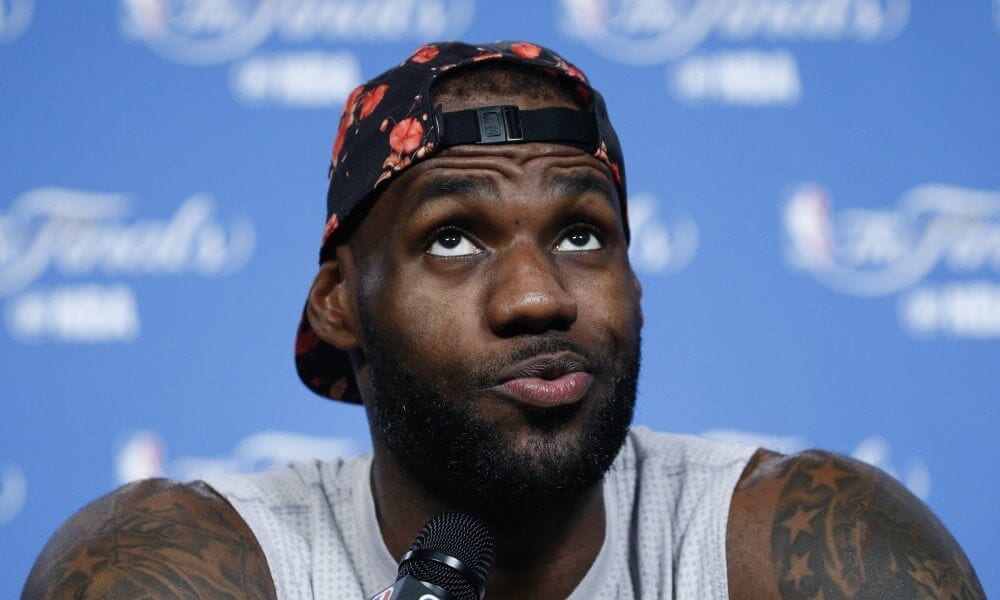 The Trump Soho hotel in lower Manhatten is set to undergo a rebrand after Trump’s holding company announced it had made a deal to “exit” the 46-story luxury building, and it turns out LeBron James had a lot to do with the venture’s downfall.

The New York Times’ Sarah Maslin has reported the hotel has lost more and more money following each and every White House controversy, and that a member of the hotel’s staff identified James’ refusal to stay at the building as spearheading its downfall.

After LeBron James publicly refused to stay at the hotel last year, the corporate clients and 20 or so sports teams that had been regular guests almost entirely disappeared, the staff member said. Porters whose base salaries were once buoyed by up to $60,000 a year in gratuities have earned half as much in tips.

But LeBron wasn’t the only one to take a stand.

At least three NBA teams — the Memphis Grizzlies, Milwaukee Bucks and Dallas Mavericks — had stopped staying at Trump-affiliated hotels as early as last November, according to an ESPN report.

Then came the Washington Post’s report last month stating that 16 of the 17 NBA teams that had previously stayed at Trump hotels had stopped doing so.

Way to hit Trump where it hurts.