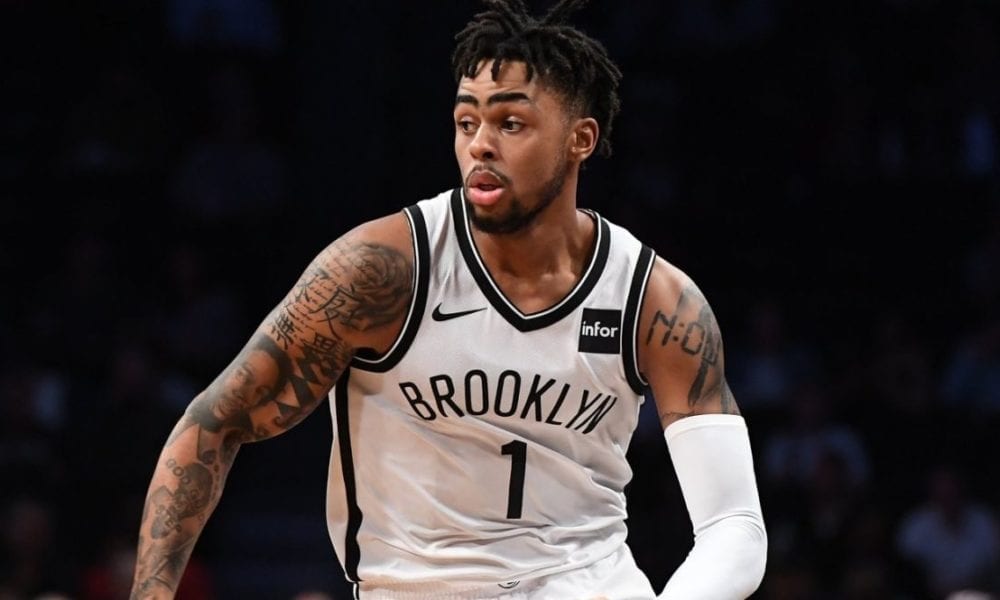 The Lakers coaching staff already had enough PR dilemmas with LaVar Ball calling them out and assistant Jesse Mermuys getting into it with Devin Booker.

You can now add another poor publicity conundrum to the list.

After the segment had ended, Shaw got caught out by a hot mic.

A mic so hot it came back to burn him.

Scott: Somebody didn’t do their homework.

Russell is intimately familiar with the ramifications “leaked” footage can have.

But seeing as he’s averaging a career high 20.9 points, 5.7 assists and 4.7 rebounds in Brooklyn, this basketball break-up has clearly suited both parties.