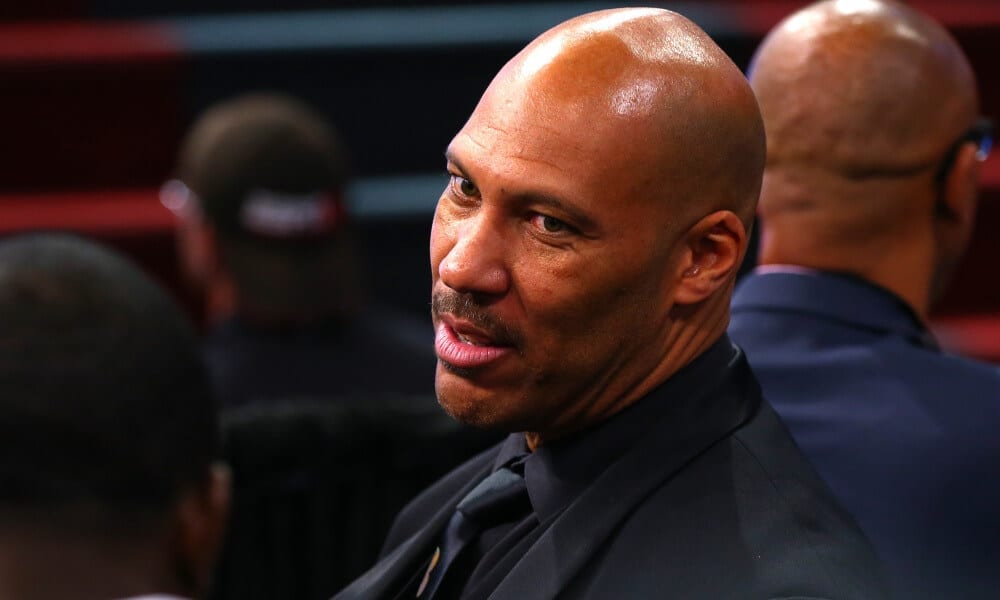 What a time to be alive, folks.

Donald Trump and LaVar Ball, arguably the two most outrageous human beings on the planet, are feuding publicly.

The internet, naturally, is losing its mind.

When Trump initially took the credit for getting three UCLA players and noted shoplifters, including LiAngelo Ball, out of China and back to US without criminal charges, LaVar downplayed the President’s involvement in an interview with ESPN.

To the three UCLA basketball players I say: You're welcome, go out and give a big Thank You to President Xi Jinping of China who made…..

….your release possible and, HAVE A GREAT LIFE! Be careful, there are many pitfalls on the long and winding road of life!

“Who?” LaVar Ball said when asked about Trump’s involvement. “What was he over there for? Don’t tell me nothing. Everybody wants to make it seem like he helped me out.”

The Donald, unsurprisingly, was not pleased and lashed out on Twitter.

Now that the three basketball players are out of China and saved from years in jail, LaVar Ball, the father of LiAngelo, is unaccepting of what I did for his son and that shoplifting is no big deal. I should have left them in jail!

UCLA freshmen LiAngelo Ball, Cody Riley and Jalen Hil were being held in China on suspicion of shoplifting and landed in LA on Tuesday night to address the media, before being indefinitely suspended by the Bruins.

Related Article:  Will Smith Tells Story About MJ Turning Him Down During 'Fresh Prince' Years

All three players thanked Trump during their press conference after he tweeted that they should do so.

Meanwhile, all LaVar cares about is that his “boy’s back here”.

“I’m happy with how things were handled,” he told ESPN. :A lot of people like to say a lot of things that they thought happened over there. Like I told him, ‘They try to make a big deal out of nothing sometimes.’ I’m from L.A. I’ve seen a lot worse things happen than a guy taking some glasses. My son has built up enough character that one bad decision doesn’t define him. Now if you can go back and say when he was 12 years old he was shoplifting and stealing cars and going wild, then that’s a different thing.”

But in terms of his feud with Trump, could this ordeal get any crazier?

Perhaps by settling the grudge in a steel cage match on Monday Night Raw?

At this stage, I’m not prepared to rule it out.