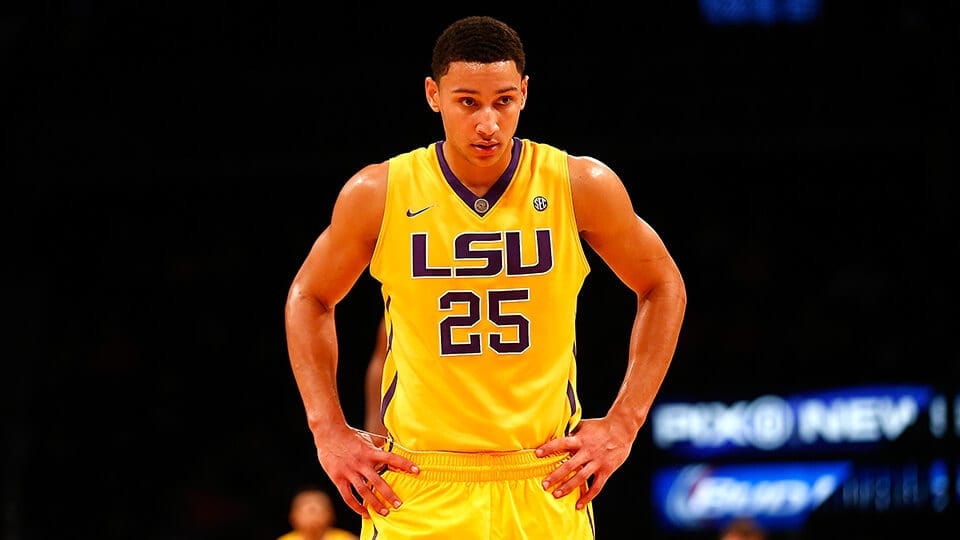 As the ‘one-and-done’ rule becomes increasingly unpopular and high-profile players such as Ben Simmons continue to speak out against it, NBA commissioner Adam Silver is holding discussions which could lead to the rule being scrapped all together.

According to ESPN’s Adrian Wojnarowski, the NBA — including Silver and National Basketball Players Association executive director Michele Roberts — have begun talks to reshape the rule with the Commission on College Basketball, which was formed following the FBI investigation into college basketball corruption.

ESPN story on Adam Silver and NBPA's Michele Roberts meeting with NCAA commission on issues that include the shaky status of one-and-done legislation. https://t.co/Cwk4ouYRvQ

Silver and Roberts met with the commission on Thursday in an initial but meaningful step towards scaling back the restrictions which funnel many of the world’s best players into the grips of the NCAA.

“There’s a growing belief within the league that Silver’s desire to end the one-and-done — the ability of college basketball players to enter the NBA draft after playing one year in college — could be pushing the sport closer to high school players having the opportunity to directly enter the league again,” Wojnarowski reported.

“For that change to happen, though, the union would probably need to cede the one-and-done rule and agree to a mandate that players entering college must stay two years before declaring for the draft. The union has long wanted players able to enter the NBA draft out of high school, but they ceded that in the 2006 collective bargaining agreement.”

The talks follow Duke coach Mike Krzyzewski, one of the primary beneficiaries of the ‘one-and-done’ rule, saying even he would be in favour of players being able to progress directly from high school to the pros.