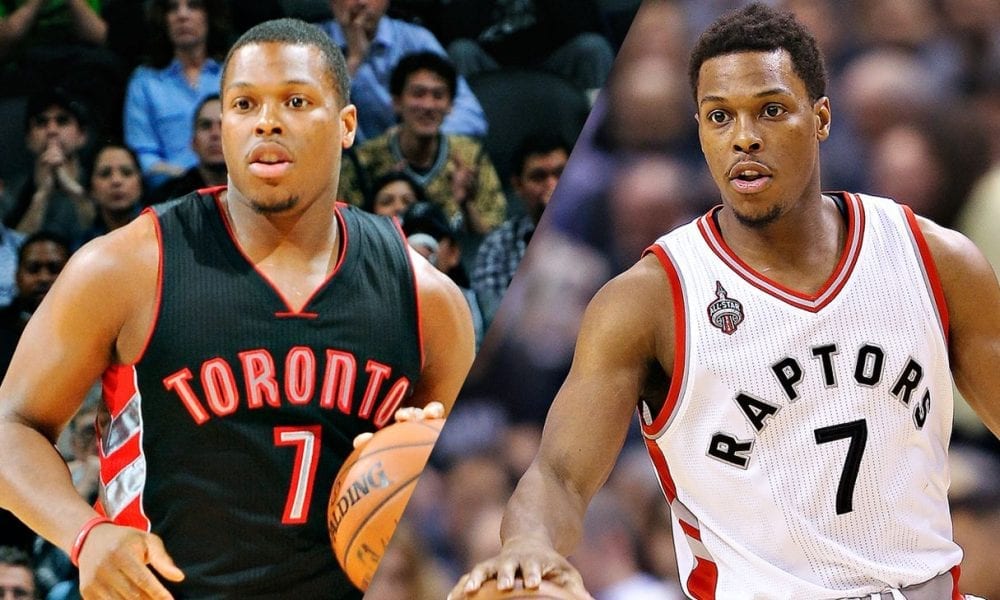 But as the league continues to gravitate towards the ‘pace and space’ era typified by teams like the Golden State Warriors and Houston Rockets, plays are slimming down in a major way.

The game is speeding up and no one wants to be left behind.

The slimming down trend has been evident across the league, as images of dramatically slimmed down players such as LeBron James and DeMarcus Cousins surface on social media across numerous offseason.

But it goes well beyond Boogie.

There are endless examples across the league.

But now we have more than just the eye test and the case studies to go by.

Harvard’s Sports Analytics Collective has since proved the trend, as Bleacher Report’s Tom Habestroh points out.

Here’s what the report found:

The weight of the league rose 7 pounds (per player) from 2000 to 2013, before dropping nearly 3 pounds steadily over the course of the next 4 years. Meanwhile, the weighted average height has stayed between 78.8 and 79.1 inches (about 6’7”), for the entirety of the 21 century…. This may seem like an incredibly obvious result, but it highlights another efficiency that NBA teams have gravitated toward in the past 5 years. Teams are slimming down, and using their athletic advantages to run the heavier teams off the floor. The NBA is again trending lighter, and it will be interesting to watch how this stabilizes over the next 5-10 years.

The report also stated there was no correlation between height or weight and winning.

After all, superstar talent will always be the primary requisite for reaching that elusive championship level.

But slimming down and speeding is certainly becoming an increasingly important ingredient for success.