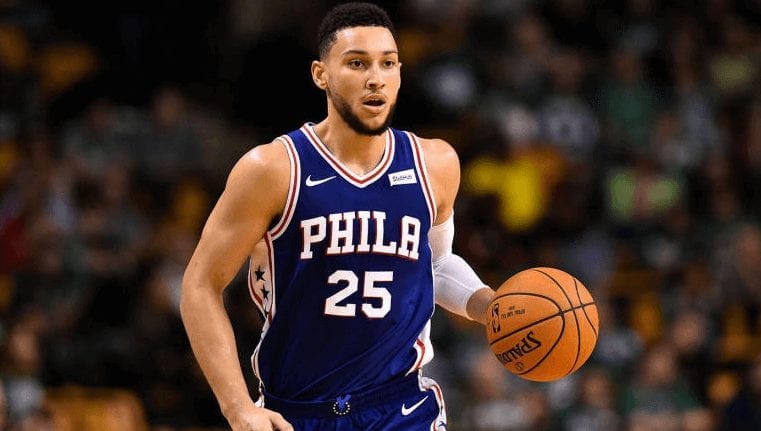 Ben Simmons has never shied away from his critical views on the NCAA.

In his 2016 documentary ‘One and Done’, Simmons described the NCAA as a “really f***ed up” organisation where “everybody’s making money except the players”.

The rising Australian star has since double down on his criticism of the controversial multi-billion dollar business.

In an interview released by Uninterrupted on Thursday, the former number one draft pick called the NCAA “sneaky” and “a dirty business”.

“It’s a dirty business.” — @bensimmons speaks on the NCAA & his college athletics experience at UNINTERRUPTED.com. #KneadingDough

Simmons didn’t stop there, adding that he learnt more sitting on the NBA sidelines last season than he did during his entire time with Louisiana State University.

“I think I would have learned a lot more by being around professional athletes,” Simmons said. “Looking at it now, I don’t even know what I learned financially or just being a person at LSU. I think I’ve learned a lot more with this last year being in Philly and being a pro, than I did at LSU.”

Calling out the NCAA is nothing new.

But what makes Simmons’ voice stand out amid the chorus of criticism has been his willingness to do it during – and immediately after – his college career.