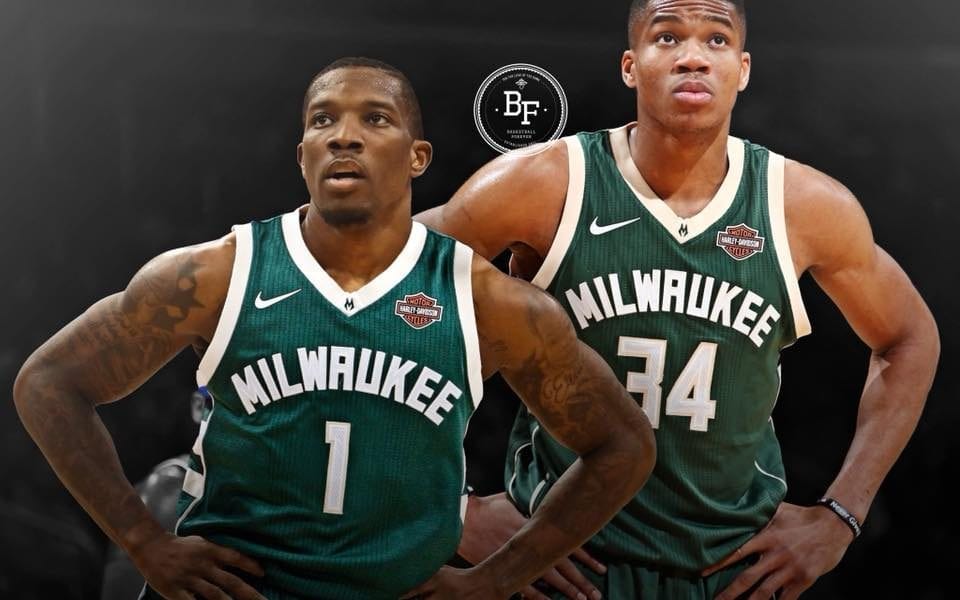 Something had to give in Milwaukee.

Despite having future MVP Giannis Antetokounmpo on their roster, the Bucks had lost three consecutive games and dropped to 4-5 and 10th in the East as a result.

Eric Bledsoe, who is a cross between a bulldog and bowling ball, is exactly the spark the increasingly lifeless Bucks needed.

He also fits Milwaukee’s love affair with athletic players who possess freakish athleticism and wingspans, despite being somewhat vertically challenged.

The former Kentucky standout’s stock might have plummeted as quickly as Myspace’s did last decade, but that was strictly due to his public dissatisfaction with life in Phoenix and nowhere else.

And yes, it might seem crazy that Jason Kidd and Milwaukee are keen to give Bledsoe a job just days after he cost Earl Watson his.

But the Bucks are betting on a much happier Bledsoe arriving in Milwaukee this week and smartly bought low on the talented guard, who let’s not forget, averaged 21.1 points, 6.3 assists, and 4.8 rebounds per game on 43.4 percent shooting last season.

All it took for the Wisconsin ball club to get him was Greg Monroe – a lumbering relic from a bygone era – and two protected draft picks, one first-rounder and one second-rounder.

None of those pieces were ever going to move the needle for the Bucks.

Before the trade, Milwaukee were the not-so-proud owners of the 26th ranked defence, giving up 107.9 points per 100 possessions.

Bledsoe’s defence has been nothing to write home about in recent years, but veteran players notoriously slack off on that end of the floor when they grow frustrated on struggling teams.

The athletic guard was one of the best defenders in the league when his heart was in it at the Los Angele Clippers, and at 28 years-of-age, he’s still well and truly capable of recapturing his former glory on the less glamourous end of the floor.

Bledsoe will also help out considerably on the offensive end.

While he might not bring the same level of three-point shooting as the four guys currently surrounding Giannis in the starting lineup, the man is an expert at using his muscular frame to get to the hoop, draw fouls and finish.

He’s also more than capable when it comes to causing defences to cave, before kicking it out to shooters.

One interesting wrinkle will be whether Bledsoe can adjust to playing with less of the ball in his hands, but the hope is that winning cures all in that regard.

Ultimately, the Bucks needed more talent if they wanted to compete with the league’s best, and they got it.

Now it’s time for Bledsoe, after a career of playing on underwhelming teams, to show the world he’s a winner.