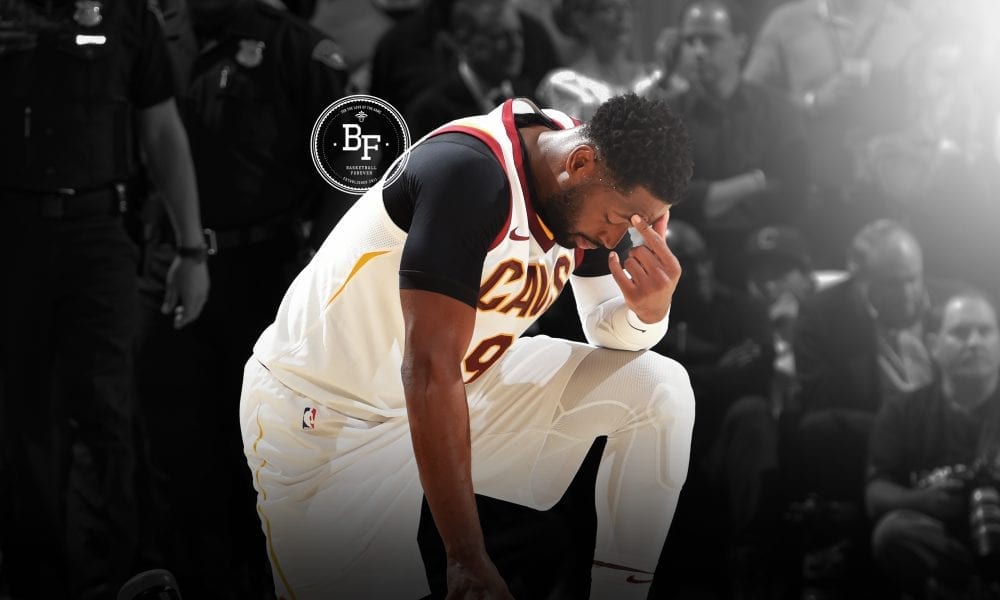 Dwyane Wade did not come to Cleveland to lose games and he is letting his teammates know about it.

After the Cavs dropped to 4-6 with arguably their worst loss yet – going to down to the lowly Atlanta Hawks on Sunday – Wade took a subtle jab at his team’s starting unit.

“I want one time for the first unit to get on the second unit because we blew a lead. I’m waiting for that day to happen,” Wade said post game.

Wade, a former starter who has since moved to the bench, has clearly become increasingly frustrated over having to chase the game from behind the second he enters the game.

It marks the second season in a row where Wade has called out his teammates through media.

Last season he publicly questioned whether his teammates not named Jimmy Butler were emotionally invested in games.

“I don’t know if they care enough,” Wade said at the time.

Calling your teammates out in the media is a risky move.

It can go two ways.

It either lights a fire under them or breeds resentment.

Cleveland fans better hope that this time, it’s the former.