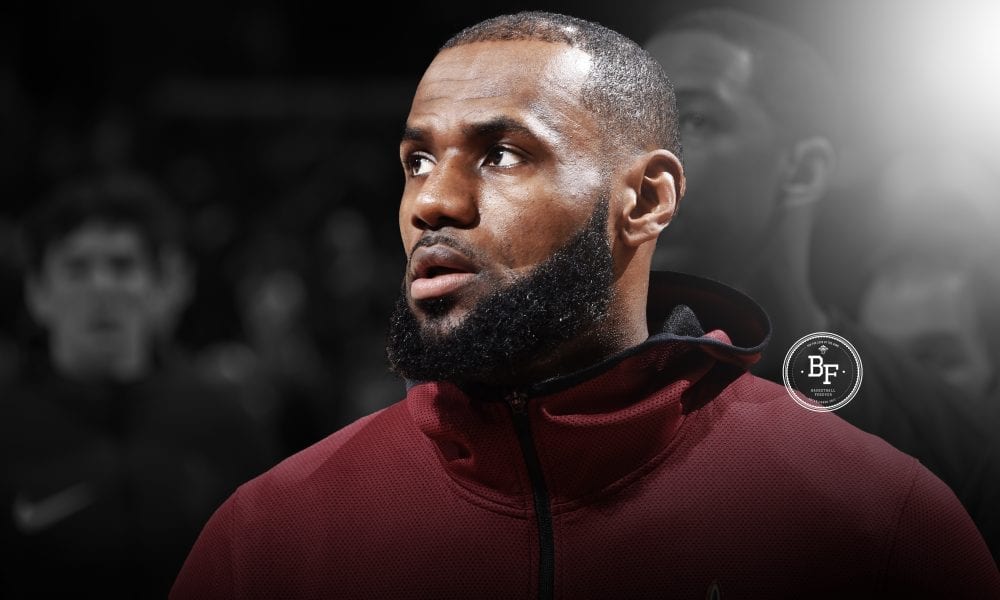 Despite telling reporters in September that he was enjoying “one of the best offseasons” of his career, LeBron James has since revealed it was followed by his worst ever training camp in the lead up to Cleveland’s disappointing 3-4 start to the season.

Everything went downhill for James when he sprained his left ankle, which caused him to miss four of the Cav’s five preseason games.

“This was probably the worst training camp for me in my career because of the injury,” James said at Cavs shootaround on Wednesday. “I didn’t get an opportunity to do the things that I like to do and with the summer that I had, I kind of had a setback.”

LeBrons’ absence for much of the preseason proved detrimental to the Cavs, as its heavy influx of players – with eight new additions – was largely deprived of the chance to experience actual minutes with their best player before the real season began.

“Training camp has always been like my favorite point in the season, it sounds weird, but to be able to get back into it, get the team going, having that camaraderie, getting back on the floor, getting that system back in place,” James said. “For me to be in and out and much more out that in and to be able to implement what I do, especially with [eight] new guys, that kind of hurt.”

One consolation for the Cavs is that it hasn’t exactly been an ideal start for their fellow contenders, with Golden State sitting at 5-3 and Oklahoma City and San Antonio with uninspiring 4-3 records.