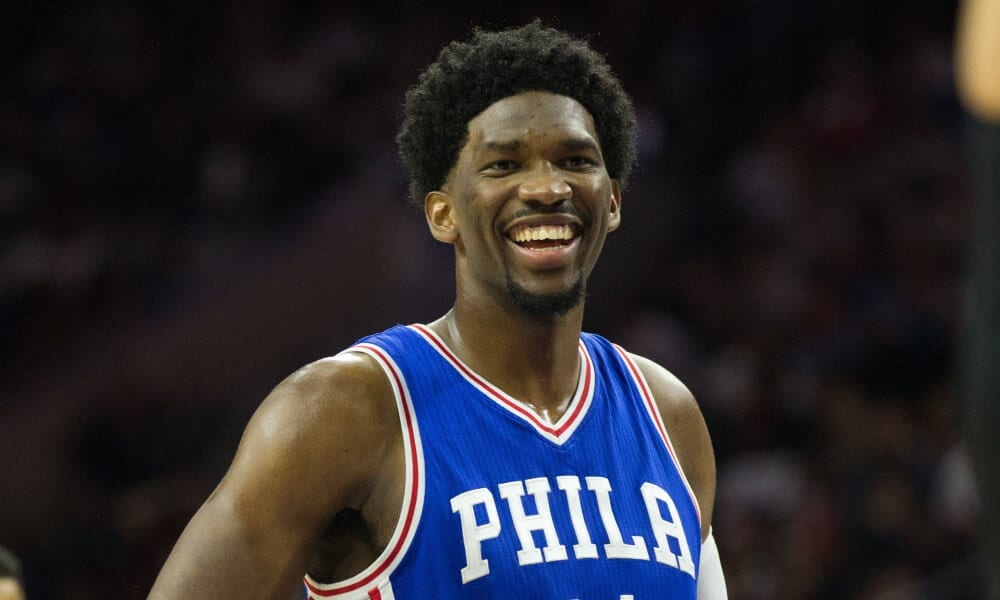 With the possible exception of Hassan Whiteside, just about everyone in the basketball universe wants as much Joel Embiid in their lives as possible.

The big fella possesses one of the most devastating skillsets and likeable offcourt personalities we’ve ever seen.

For Philly fans in particular, having Embiid’s minutes limited is like discovering the love of your life after years of misery, only to be told you can only see him or her once a month.

But after playing a season-high 30 minutes in a win over the Atlanta Hawks on Wednesday, Embiid told NBA TV’s Gametime crew the days of having his minutes capped might be finally over.

“I think the plan is there’s no minutes restriction anymore,” Embiid said. “It’s just a matter of going out there and playing. I know coach has a plan for me, but if I feel good. Like the medical staff said, I should just be out there and playing, and if I’m tired, that’s when they got to take me out.”

It’s worth noting that Embiid is not a reliable mouthpiece for his team’s managerial decision makers.

But there isn’t a basketball fan on earth who isn’t hoping Embiid’s comments are true.