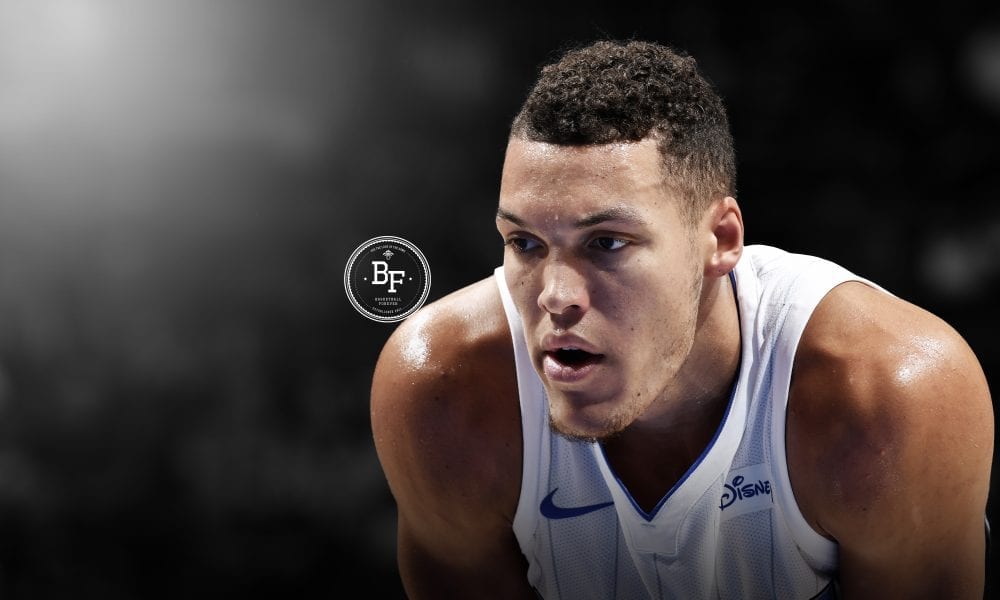 No one was expecting anything from the Orlando Magic this year.

No one ever really expects anything from the Magic.

It was a club which appeared to be entering yet another year of a rebuild lacking any form of smarts or purpose, as they continued their mystifying quest to assemble the NBA’s strangest roster.

And yet here we are, the tortured Floridian ball cub sitting second in the East with a 5-2 record, with 22-year-old lottery pick Aaron Gordon leading the way in what’s shaping as a wild breakout year.

The former Arizona Wildcat is absolutely thriving in a significantly more versatile and spaced out offence.

Now that the floor is no longer as cramped as the inside of a clown car, Gordon finally has his chance reach his full potential.

He has well and truly established the starring role within the league’s second best offence behind Golden State – with Orlando putting up 110.9 points per 100 possessions – while always playing an important role within the Magic’s top 10 defence.

Last season, Gordon averaged 12.7 points and 5.1 rebounds and this year he’s putting up 21 points and 9 rebounds with less than two minutes of extra playing time.

He has taken full advantage of the extra space, dramatically improving his outside shot, which has in turn opened up his other offensive options.

The athletic forward is shooting at a 59.1% clip through his first seven games – an otherworldly improvement on last year’s 28%.

This leap has in turn allowed him punish defenders who go under screens, while establishing himself as a potent ball hander in pick and roll situations.

But even if he maintains a 33-35% clip, it would still be a tremendous improvement on last season while continuing to buy him that extra space he needs to get to the rim.

While Gordon won’t be able to maintain this giddy high, at least not in its full glory, he has finally found himself in a situation which allows him to shine.

The rest of the league has been put on notice.