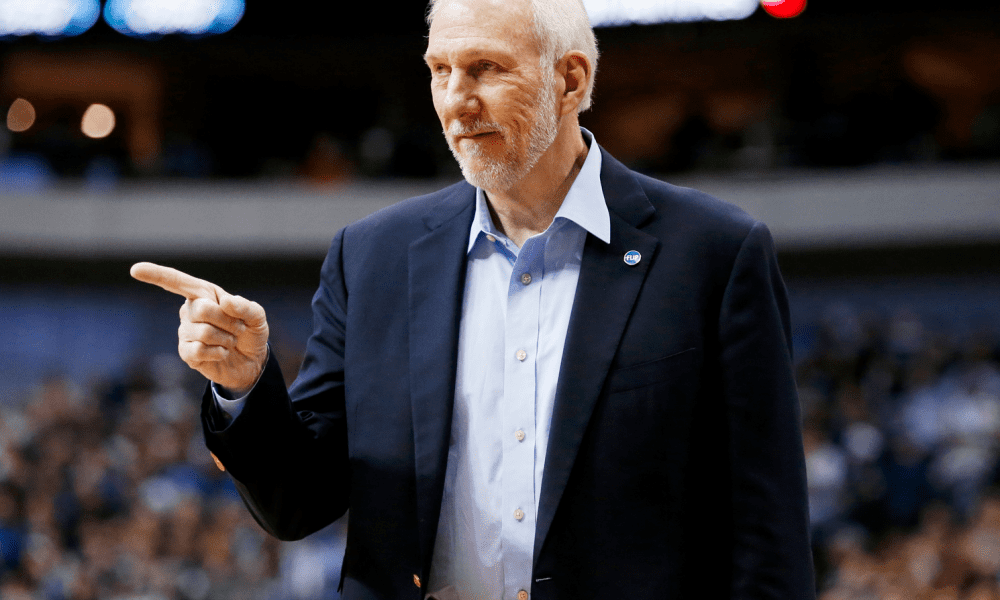 San Antonio Spurs coach Gregg Popovich says he is open to the rule changes by the NBA which dictate coaches cannot rest healthy players for “high-profile, nationally televised games”, with an emphasis on allowing fans to see star players in action whenever possible.

But Pop still has some questions when it comes to the new rule.

“On the TV games, the only thing I wonder about is how far down does the list go?,” he said to reporters earlier this week. “I forget the words — not your important players or your star players or your marquee players or something like that? There’s a word, I just can’t remember what the adjective was, but how far down the list does it go? How do you tell us? Are you going to tell us which ones are the marquee players and which ones aren’t?”

The comments come after the Spurs coach infamously irked the league time and time again by resting his star players – sometimes all of them at once – ahead of highly anticipated national TV games.

Despite being the primary reason for the rule changes, Pop said he was amenable to them being brought in, which speaks volumes of the respect increasingly beloved NBA commissioner Adam Silver has garnered in his relatively short time in the top job.

“It’s all done in good faith to make your fans feel like they’re seeing what they want to see for their money, which I understand,” Popovich said, before joking, “I’m just glad I was never one of those guys that rested people.”