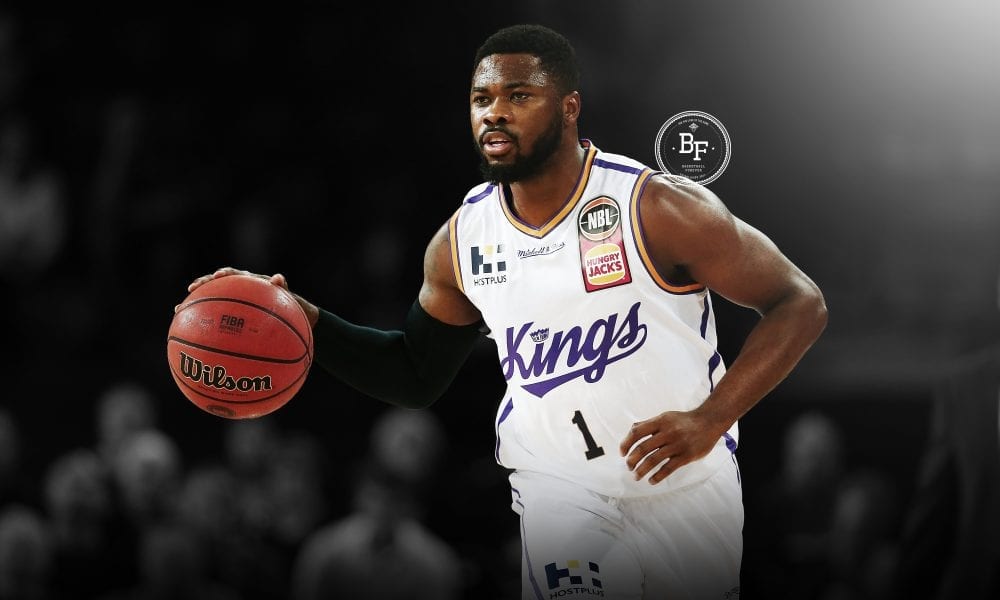 Sydney Kings guard Travis Leslie is still best known to many fans for his explosive dunk over DeMarcus Cousins in the heat of NCAA battle seven years ago.

But Leslie is so much more than a dunker.

He possesses the complete package and has the ability to become the best player in the NBL.

Leslie comes from an elite pedigree, having plied his trade for the University of Georgia for three years before being selected with the 47th overall pick by the Los Angeles Clippers in the 2011 draft.

Leslie appeared in 10 games for the Clippers before enjoying a European career, which took him to France, Lithuania and Germany.

But the Atlanta native never lost sight of his NBA dream, after his brief stint with the Clippers acted merely as a teaser, which only made him hungrier to crack the NBA. 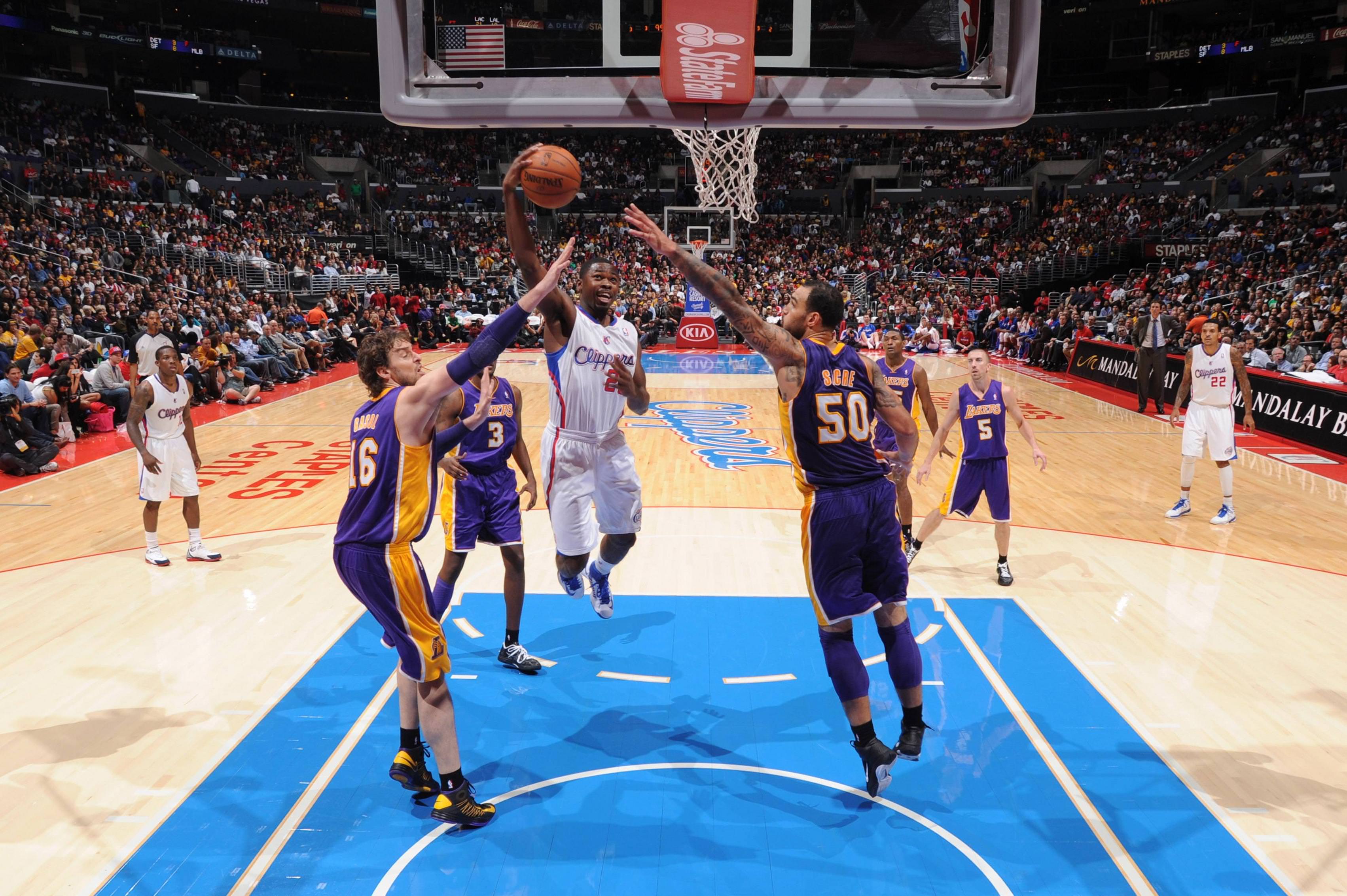 It was that yearning for success that spurred him on to play for the Indiana Pacers in the NBA Summer League this past offseason.

During that fateful tournament, Leslie crossed paths with Sydney Kings coach Andrew Gaze, who was a guest assistant coach with the Pacers at the time.

Gaze was blown away by what he saw: a strong, athletic guard with an instinctive knack for scoring and rebounding the basketball.

The talented guard scored 20 or more points on two occasions during the summer competition and showed his ability to contribute in a wide range of areas.

Gaze knew he was onto something and had Leslie locked into a deal with the Kings less than three weeks after the conclusion of Summer League.

Leslie has since averaged 15 points, 5 rebounds and 2.1 assists per game on 54% shooting over his first six NBL games.

But basic statistics failed to properly identify his potential to dominate the league.

This is partly because he has only lodged a mere 26.4 minutes per game on a Kings team dripping with talent.

But Leslie has made the most of the time he’s been given.

Much of his value comes in his ability to score with shrewd efficiency.

Knocking down shots at a 54% clip, he is the most efficient shooter among pure guards in the league.

Leslie is also the league’s third-most efficient scorer among guys who take at least 11 shots per game.

He’s hitting at 50% from deep and is the league’s fourth most dangerous three point shooter among players attempting at least three shots from distance per game.

Leslie also has an incredible appetite for glass.

While 5 rebounds per game might not blow your socks off, he is pulling down more boards than any other guard in the land.

When you consider that no one – big men included – is pulling down more than 6.6 rebounds per game outside of Melbourne United’s Josh Boone, 5 per contest is not too shabby at all.

If he just played another six minutes per game, he could lead the NBL in scoring and be the second-best rebounder in the league.

The Georgia standout isn’t just a one-way player either.

He has improved his on-ball defence game-on-game this season, while consistently hustling hard and using his athleticism to make a general nuisance of himself. He’s currently ranked 6th in SPG & 3rd among players playing less than 27 minutes. Leslie also managed to land himself 13th on the leader board for shot blocking. It’s worth noting the twelve ahead of him are all forwards or centres.

Leslie might not rack up massive assist numbers, but his passing ability is evident to those paying attention.
But minimal opportunities to handle the ball and dictate the offence have limited his chances to showcase his playmaking.

Also working in Leslie’s favour is that the season is still young.

It generally takes imports a handful of games to find their feet in a new league, a luxury not always afforded by results-driven team management.

But Leslie has already shown that not only is he deserving of a starring role with the Kings, he can make a real push to becoming the league’s next big thing.

Make sure to catch all NBL games on Fox Sports Australia 503. With so many rising stars in this league, you don’t want to miss out on what could shape up to be a historical season in Australian basketball.