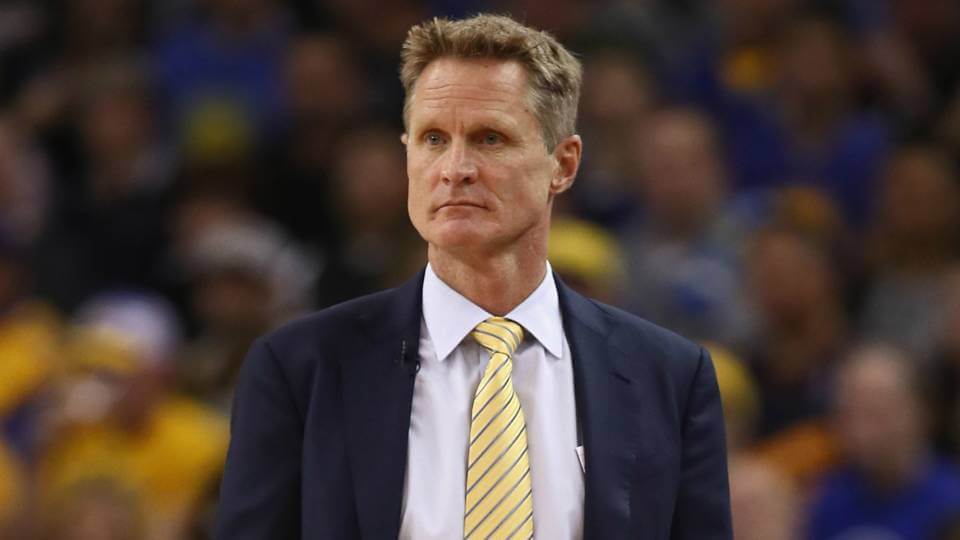 It’s hard to imagine in world in which Draymond Green is the good guy, much less the innocent victim in any incident on the hardwood.

Kerr is not happy at all with the NBA’s decision to fine Green for his involvement in a scuffle with Washington Wizards guard Bradley Beal on Friday.

Beal clearly initiated the incident and Kerr has since expressed his exasperation with Green’s fine.

“I don’t know how you get fined 25 grand for getting attacked,” Kerr told reporters before Golden State’s Sunday night clash with the Detroit Pistons.

“So I don’t know. Seemed like maybe there’s some prior reputation involved. I haven’t really talked to the league, I haven’t talked to Bob [Myers], I just saw the news myself. There’s some curious stuff in there. It looked to me like Oubre came out there running into the crowd, caused a lot more. Draymond was the one who was attacked in the first place. Seemed like maybe those fines could have been reversed, but it’s not my job, fortunately.”

the result of the scuffle between Draymond and Beal pic.twitter.com/6HLVuxxEwE

Green has been no stranger to suspensions and there’s little doubt that he landed a heavier punishment due to his colourful history.

Green himself has essentially stated that exact theory.

When asked by ESPN’s Chris Haynes if there was history with him and Beal, he swiftly responded “There’s history with me and the NBA. That’s the only reason I can think of why I was ejected.”

Markieff Morris and Carrick Felix were suspended for one game.