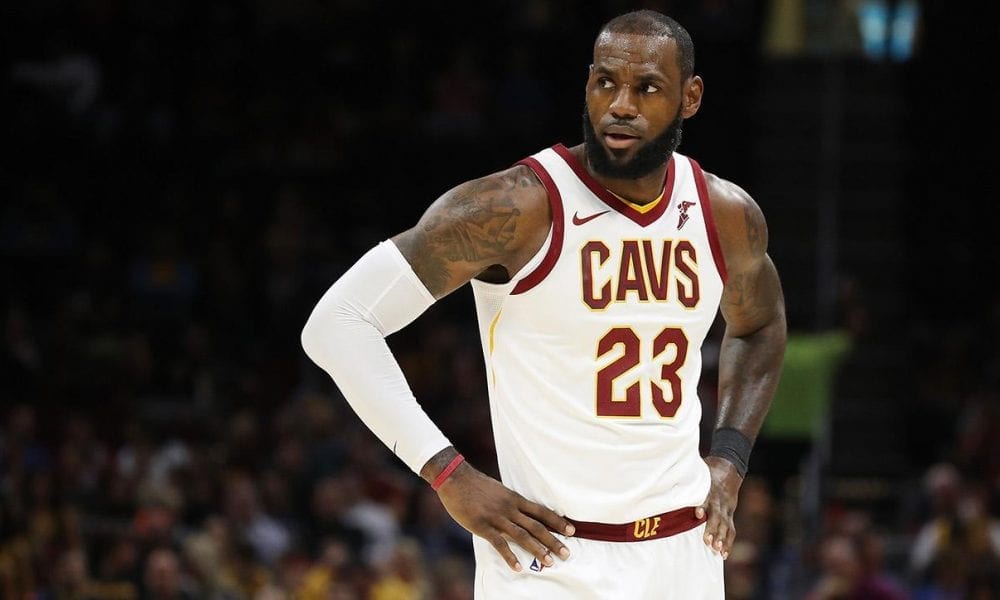 After coming off a wildly hyped offseason which featured some serious talent acquisition, the Cleveland Cavaliers have stumbled out of the gates this season.

The Cavs’ most recent loss came at the hands of the New Orleans Pelicans, going down 123-101 on Saturday, following bad losses to the Orlando Magic and Brooklyn Nets earlier in the (admittedly very young) season.

The Cavaliers are sitting at 3-3 and are the not-so-proud owners of the league’s fifth worst defence, giving up 109.3 points per possession, and have allowed their last four opponents to blitz them for an average of 33.8 points in the first quarter.

But LeBron James is a long way from hitting the panic button, according to ESPN’s Dave McMenamin.

With point guards Isaiah Thomas and Derrick Rose both missing due to injury, James said he was willing to give his team time to get healthy and settled before passing judgement.

“We’re out two starting point guards,” James said. “So I’m not overlooking what’s going on. I wasn’t overlooking if we had success. I’m not going to overlook if we had a couple games off. I’m not getting too high and getting too low. I’m an even-keel guy. I understand this is a long process. We played some different [lineups]. Like I told you guys, we played some crazy lineups that we haven’t even played in practice. So we’ll continue to get better. There’s going to be some games where we don’t look as good unfortunately, but that’s all part of the process, and we just have to be patient with it until we can become full-strength.”

LeBron knows all too well that every Cavaliers season is a marathon, not a sprint, with the primary goal being getting through the regular season healthy before embarking on yet another Finals run.

But as Dwyane Wade told reporters after the game, at some point Cleveland will get tired of losing, whether it’s the regular season or not.

NBA players are prideful beasts, instinctively programmed to prove they’re the best of the best.

And the first step to turning things around will be putting that pride to good use at the defensive end of the floor.