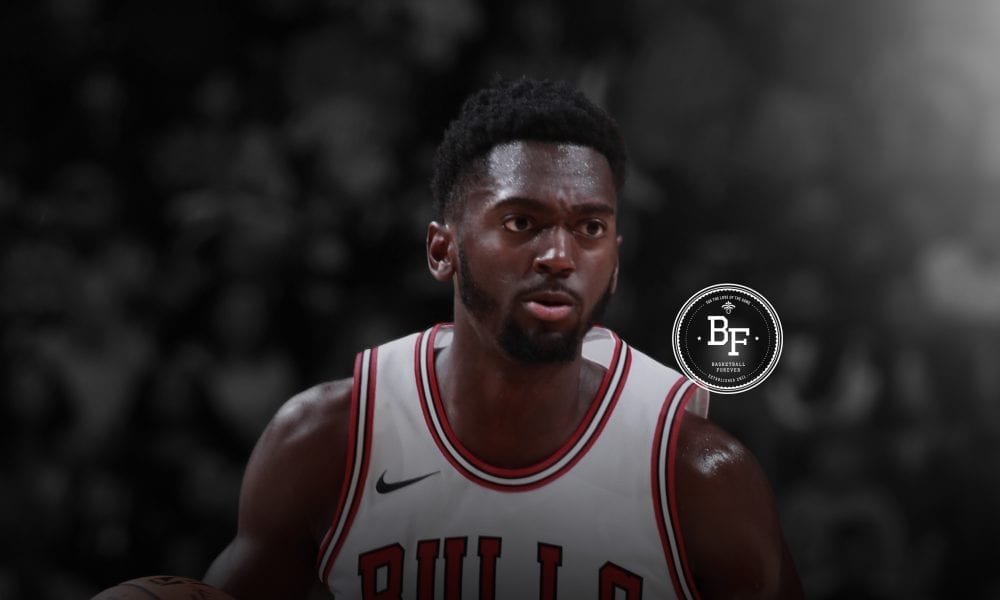 It’s been 10 days since Bobby Portis hospitalized teammate Nikola Mirotic with a sickening punch to the face at Bulls practice, and like bumping into your ex at the supermarket, there’s still plenty of tension in the air.

The Chicago Tribune‘s KC Johnson has since reported that Mirotic would find it “difficult” to co-exist with Portis following the altercation which left the Montenegrin-Spanish player in hospital with two broken bones in his face.

“There’s a growing sense that Mirotic would find returning to a locker room with Portis difficult,” Johnson wrote.

“In an odd way, the severity of Mirotic’s injuries could help assuage the delicate and fluid situation merely by the passage of time.

This comes after we learnt that Portis had called and texted the wounded Mirotic since the incident, but never heard back from him.

Portis was suspended for eight games following the incident and subsequently issued one of the most forced, emotionless public apologies in recent memory.

Time will eventually heal Mirotic’s wounds, but it remains to be seen whether his forgiveness of Portis will follow.