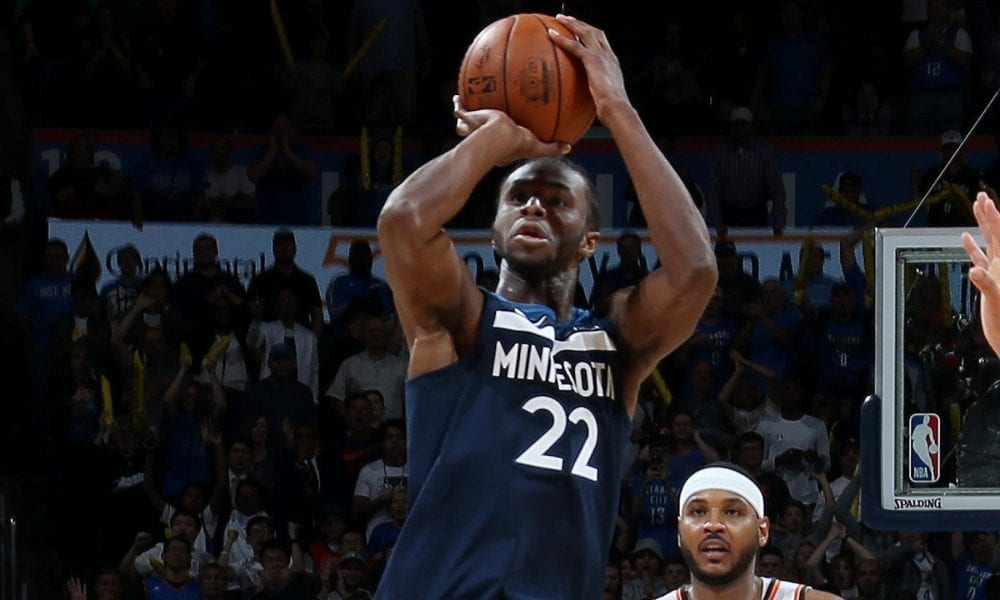 Losing at the buzzer is always going one of the most painful experiences in basketball.

But it’s even worse when the game-clinching shot should never have counted.

On Monday the NBA announced the officials calling the Thunder’s clash with the Minnesota Timberwolves made two mistakes down the stretch as OKC lost at the buzzer.

In a fresh report issues today, the NBA outlined that Karl-Anthony-Towns’ screen on Paul George – which helped Andrew Wiggins to hit the game-winner – was in fact illegal.

The official report states that while Towns was planted, he had one leg out, which impeded George’s pursuit of Wiggins.

While not exactly being in an impartial position, Russell Westbrook certainly thought the screen was done illegally.

“I ain’t looked at it but I’m pretty sure, it looked like it [was illegal],” Westbrook told ESPN’s Royce Young following the Thunder’s 115-113 loss to the Timberwolves. “I haven’t seen it but I think it is, just based on the conversation we had in the locker room.”

The league’s report also said Minnesota coach Tom Thibodeau signalled for a timeout when he did not have any up his sleeve, after Carmelo Anthony hit a three which looked like it might have secured a Thunder win with five seconds remaining.