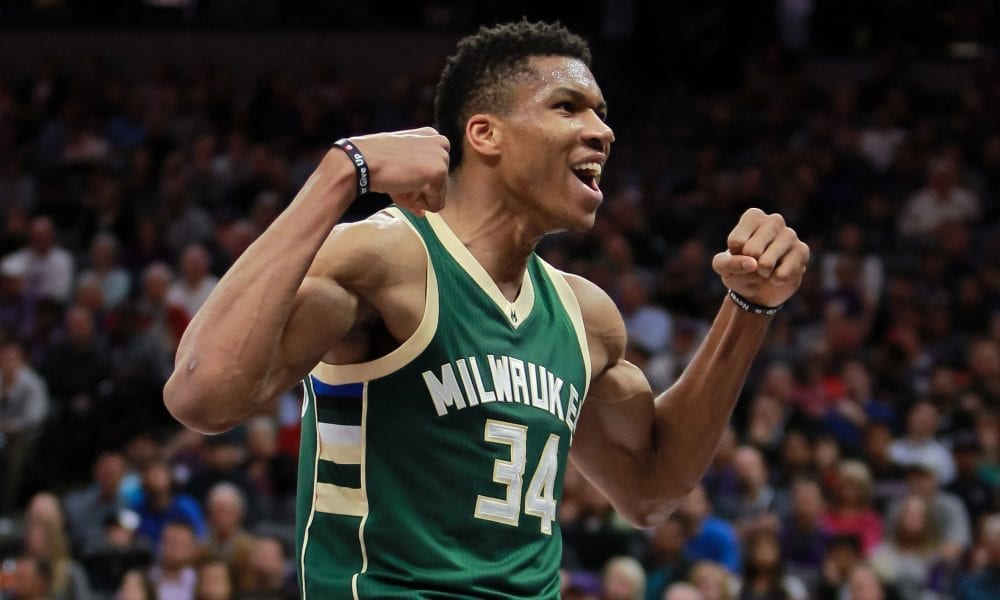 Giannis Antetokounmpo’s cold-blooded dismantling of Portland on Saturday has been followed by a touching gesture from the soft-spoken superstar.

After collecting a career-high 44 points, 8 rebounds and 4 assists, while making two stunning plays which saved – and then won – the game, Antetokounmpo dedicated the night to his father, Charles, who suffered a fatal heart attack three weeks ago.

“Just playing hard, playing for my family, especially for my dad because he loved to see us play,” he told reporters post game.

Giannis took the opportunity to promise his father, and the rest of the basketball universe, that there’s plenty more where that came from.

Antetokounmpo comes from a tightknit family and is of course still dealing with the tragic loss.

“It’s tough, losing someone you love is tough,” he told NBA.com’s Steve Aschburner in the preseason, just two weeks after Charles’ death.

“Losing someone who’s been there since day one. Especially for our family, because we’re so close.”

If Antetokounmpo’s current trajectory is any indication, it won’t be long before he’s honouring his father with the MVP trophy too.