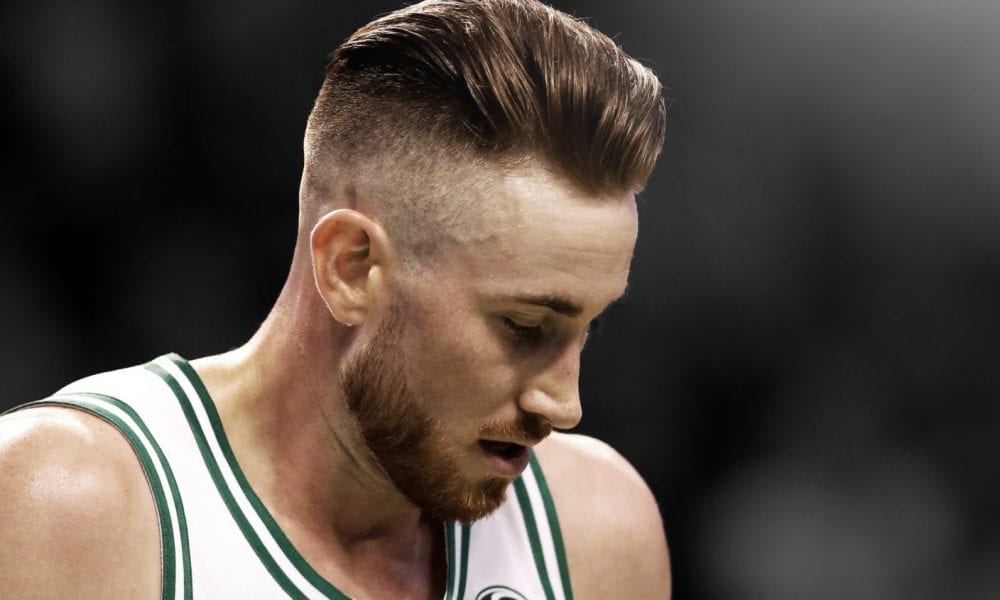 The NBA season is still well and truly in its infancy, yet we’ve already seen a disheartening slew of injuries.

The ailments themselves have been both varied and devastating, and they’ve been suffered by some of the league’s most recognisable names.

It’s time we examined the carnage.

Prognosis – Likely out for the season

Cleveland’s crowd conveyed the horror of the Gordon Hayward injury better than any talking head ever could.

The silence throughout the arena was defeaning.

It was truly eerie, unsettling stuff.

While Hayward is expected to make a full recovery, it will be a long, painful road back and a return this season appears to be a long shot.

Meanwhile, the Celtics must do their best to carry on and make something of a season which originally held so much promise.

It will take every single fibre of Boston’s collective willpower to pull off something spectacular from here, which is exactly what it will take to ensure that dark Tuesday night in Cleveland is not remembered as the defining moment of the Celtics’ season.

Prognosis – Out for up to a month

There has been no shortage of intrigue surrounding the Chris Paul-James Harden pairing.

It has the potential to spark one of the NBA’s truly great offences.

Or it could flame out completely as Paul and Harden fail to come to grips with a world in which they don’t have the ball in their hands at all times.

Sadly, after just one game together, we’re already having to press pause on Daryl Morey’s mad experiment, with Paul suffering a bone bruise in his left knee.

While CP3 is listed as day-to-day, he could miss up to a month, according to Marc Stein of The New York Times.

But after picturing the Paul-Harden duo in our wildest basketball fantasies all offseason, the NBA world is dying to know what this backcourt will look like in reality.

The traditionally soft-spoken point guard wanted to know why Milwaukee Bucks center Greg Monroe had not been whistled for a flagrant foul following a clip around the face which caused Rose to land awkwardly and injure his ankle.

“I think I’m the only person in the league that’s not getting a flagrant for that call, bro,” Rose told reporters post-game. “Come on, man. Like, I’m sure I’m the only player, but it is what it is. … That’s a common foul. Wow. Come on.”

While the speedy guard is searching for answers surrounding Friday’s injustice and his general inability to get calls, the question on the tip of Cleveland fans’ tongues is a different one:

“When will Rose be back?”

But that is still to be determined.

Prognosis – Out for the season

When the worst injuries strike, you just know.

You know straight away, as Jeremy Lin did when he ruptured his patella tendon during the Nets’ season opener in Indiana, telling those around him “I’m done”.

Just like that, Lin’s season was over, minutes after it began.

It was a crushing blow for Lin, who had worked his way to a fresh bill of health after an injury riddled 2016-17 season.

Prognosis – Out until mid-late November

The New Orleans Pelicans seem to have a long-held annual tradition which involves at least one of their starters getting injured before each season has even started.

It serves its purpose remarkably well, which is of course to deflate an entire fan base before any of its members even get the chance to talk themselves into the eighth seed following a passable opening night and a couple of half-time drinks.

The tradition is so strong that New Orleans has been known to double down some years.

The 2015-16 season was a classic example, when in the absence of Jrue Holiday and Tyreke Evans on opening night, the Pelicans started the ghost of Nate Robinson and Kendrick Perkins’ dead body.

This year, it was Rajon Rondo’s turn.

Rondo was diagnosed with a sports hernia shortly before the season began and is expected to miss four to six weeks.

Prognosis – Out until late November

While most injuries can simply be put down to bad luck, Mirotic’s fractured jaw was utterly needless and avoidable.

This was no accident, but the result of devastating punch landed by teammate Bobby Portis during a Bulls practice session just two days before the team’s opening game.

Mirotic is expected to be out for at least another month.

But the fallout extends well beyond that, with Portis being suspended for eight games, not to mention the resulting chemistry question marks and PR headaches.