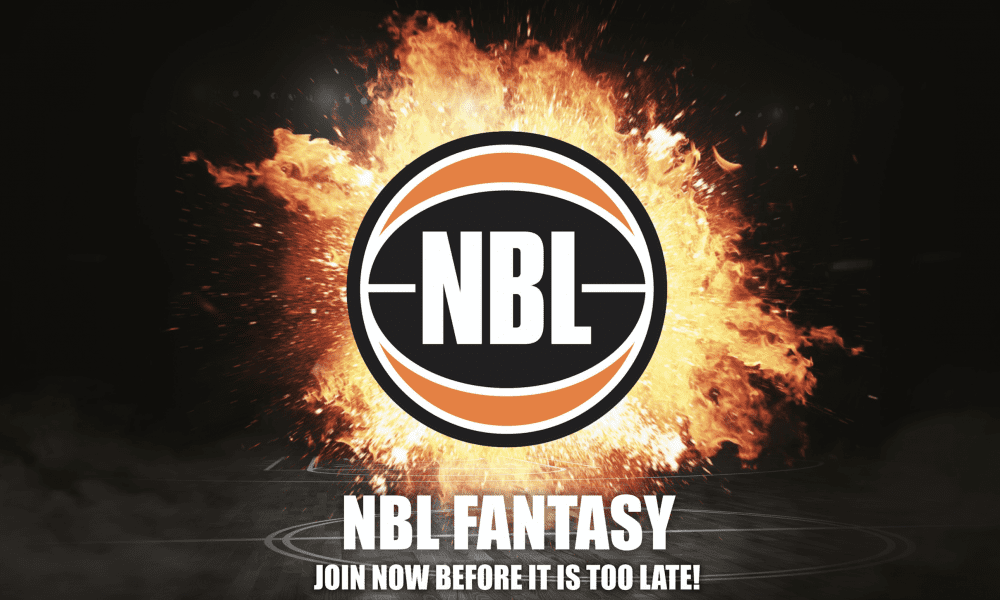 The rosters are loaded, the crowds are at bursting point, the imports are both elite and plentiful and even the league’s online presence has taken a noticeable step up.

The excitement which engulfed the NBL in the 1990s is well and truly back and has even started to spread to its new fantasy league, which like almost every other aspect of the NBL, has made a major leap.

We’re big fans of anything which drives fan engagement and allows us to feel a part of the action, and this year the NBL has developed a concept which makes that easier and more captivating than ever.

The new competition, known as Ladbrokes NBL Fantasy, shares some similarities with the old NBL Dreamteam concept, but with a host of key changes.

Due to official scoring not beginning until round three – in other words, right now – it’s not too late to get involved, and we’ve prepared a quick primer on how this whole operation works.

Firstly, each team now has $10 million to fill out an 11-man roster.

The fantasy points accrued by your starting lineup, which includes the sixth man, count towards your team’s weekly total in full.

The bench players’ points are worth 50%, while your selected captain’s score is doubled (or your vice-captain if your captain isn’t playing).

If your team isn’t producing and you find yourself screaming at them like Bobby Knight in his prime, fear not, you’re allowed two trades per week and gone is the overall trade limit.

There is also a ‘rolling lockout’, meaning a player can be traded or substituted right up until the starting time of his team’s first game of the round, allowing for much more lenience when it comes to your weekly moving and shaking.

It’s only your captain and vice-captain which need to be locked in before the round as a whole gets underway.

The competition’s scoring system has also been revamped.

The most noticeable changes are the addition of double doubles, triple doubles and team wins, while only one point is lost for every two field goals missed.

So expect this thing to have more scoring opportunities than an All-Star game.

On top of the season-long competition, the league has added a daily offering called NBL Game Day, designed for those who’re keen for a quick thrill without the commitment of locking themselves in for a full season.

Game Day will be available for every match of the season and will go live soon after its season-long counterpart.

The short-form competition requires you to select six players from those playing on any given game day.

Just as you would with Ladbrokes NBL Fantasy, you’ll select one player from each position and a sixth man of any position, but you can forget the bench.

Adding to the sugar rush of the short-form competition is the lack of salary cap, meaning you can go nuts and pick from whichever players you want.

Your captain’s score will be tripled and your vice-captain’s will be doubled.

Oh, and if you’re mainly in it for the free stuff, feast your eyes on the prizes on offer at the competition’s home page.