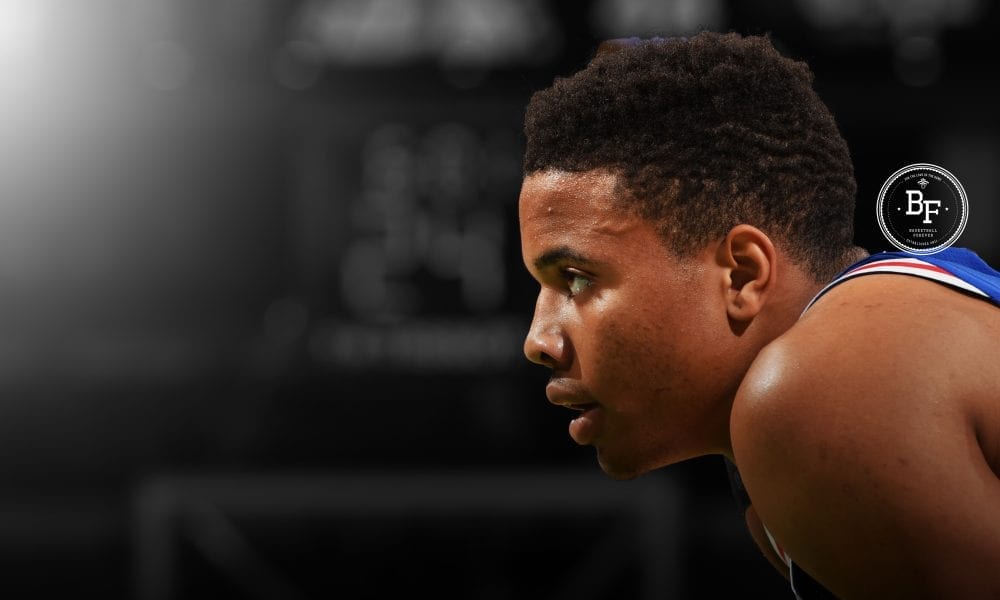 It’s only early, but some red flags are already going up in Philadelphia around prized number one pick Markell Fultz.

Fultz looked lost during his only two preseason games.

Both his jump shot and free throw shooting actions looked broken, although his shoulder injury has reportedly contributed towards that.

News has since broken that Philly head coach Brett Brown plans to bring Fultz off the bench when the regular season gets underway for the Sixers on Wednesday.

It’s hardly an ideal start for Fultz, with the 19-year-old unable to show the scoring touch which launched him into the college basketball stratosphere.

But there could be a silver lining for the young guard.

So far, he has looked better when handed the keys to the offence, and with Ben Simmons starting and handling a lot of the ball, staggering him with Fultz could benefit both players.

It’s understandable that fans in Philly might be worried.

After all, their team threw away one of many seasons for this guy and then traded up to get him.