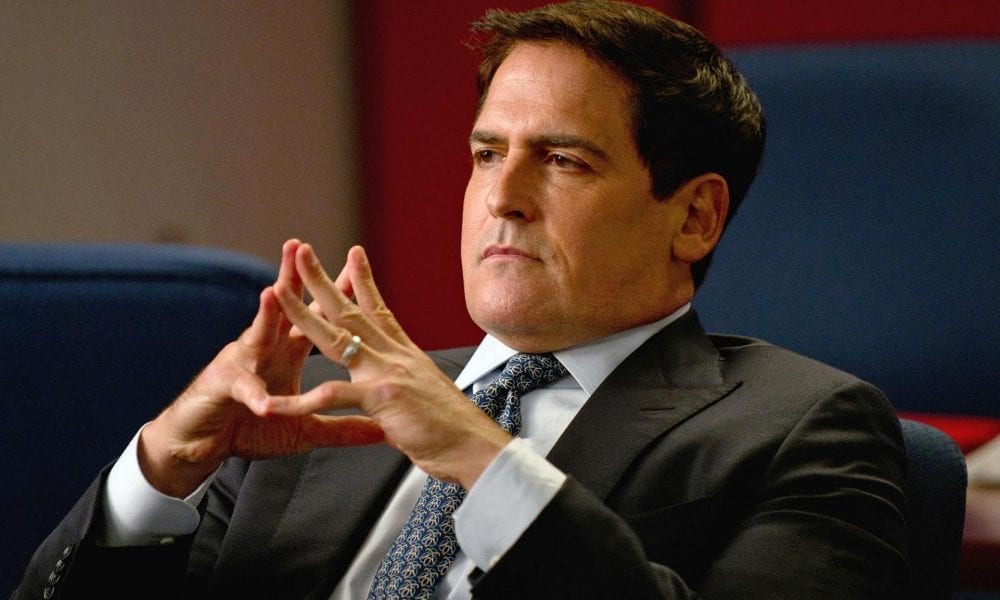 After refusing to rule it out earlier in the year, Dallas Mavericks owner Mark Cuban now says he is “seriously considering” running for president in 2020.

Cuban has long been critical of President Donald Trump and this week spoke to The Atlanta Journal Constitution about the possibility of chasing the nation’s top job.

“It is something I’m seriously considering,” Cuban said.

“If I was single, I’d definitely be running.

“Maybe I run as an independent.

“I don’t know. I’m for smaller government. I think there is a healthcare solution.”

Donald Trump himself doesn’t believe Cuban is cut out for the gig.

I know Mark Cuban well. He backed me big-time but I wasn't interested in taking all of his calls.He's not smart enough to run for president!

But if Trump finding his way into the White House has taught us anything, it’s that many Americans value celebrity status over political experience.

Following his election, no one is a stretch to become president.