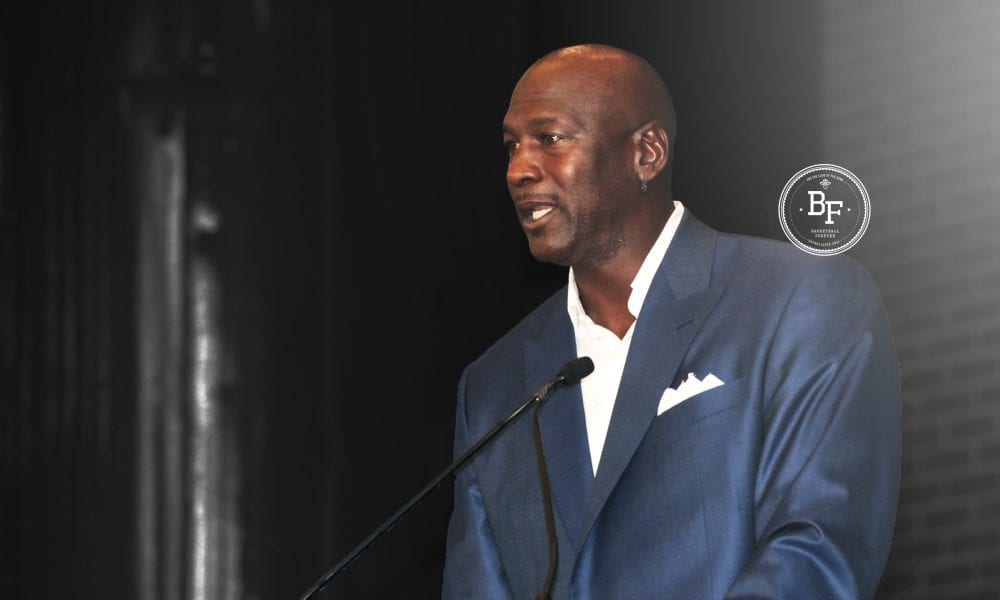 Following another summer which saw a plethora of talent join forces on a select handful of teams, Michael Jordan has spoken of his grave concerns regarding the league’s competitive balance.

There superteam debate has been raging ever since LeBron James and Chris Bosh joined Dwyane Wade in Miami in 2010.

But when the greatest of all-time speaks up, people take notice.

Michael Jordan expresses major concerns over NBA's Superteam era in a Cigar Aficionado cover story: "28 teams that are going to be garbage" pic.twitter.com/zf68TWCUxW

“I think it’s going to hurt the overall aspect of the league from a competitive standpoint,” Jordan told Cigar Aficionado magazine.

Putting aside the delicious irony of Jordan – who is clearly at least in part referring to the Golden State Warriors – complaining that an unbeatable team is denying anyone else the chance to win a title, the man still has a point.

We’re almost certainly destined for the fourth consecutive Warriors vs Cavs finals and every other team’s chances range from “longshot at best” to “snowball’s chance in hell”.

But NBA commissioner Adam Silver doesn’t see it, making the following comments during an interview with ESPN’s Mike & Mike in May.

“It’s just hard for me to fathom how there becomes this perception that at the moment there are only two teams that are truly competitive in this league. I just don’t believe it,” Silver said.

Perhaps because those two teams have largely slaughtered everyone in their respective paths to meet in the past three consecutive NBA Finals?

The other side of the argument is that great teams are great for the league.

They captivate basketball fans world-wide in the moment, before being celebrated, documented and forever remembered.

But we all want to see competitive games and finals series where the end result isn’t a forgone conclusion.

We’ll likely have to wait another year or two yet before, as Silver says, things “work themselves out”.

In the meantime, Jordan’s Hornets could begin working things out for themselves by avoiding making horrible front office decisions…