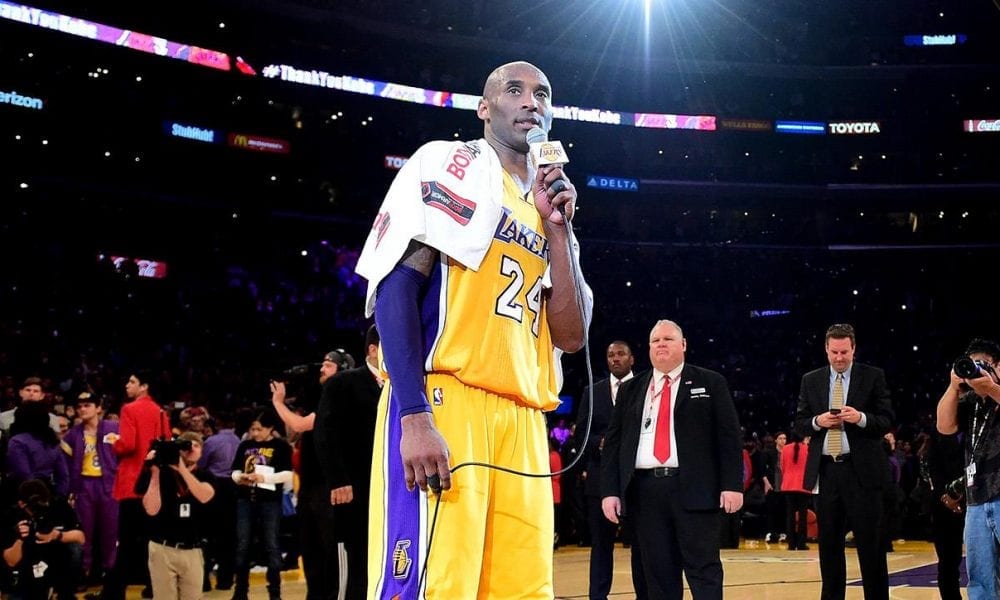 While no one is expecting much from the rebuilding LA Lakers this season, this season they once again have the hottest singular ticket in town.

But this hasn’t come about due to the hype surrounding prized rookie Lonzo Ball or any of the team’s other fresh faces.

The game fans have their eye on more than any other is, you guessed it, Kobe Bryant’s jersey retirement game on December 18 when the Lakers host the Golden State Warriors.

According NBC Sports’ Pro Basketball Talk and StubHub, it’s the major secondary marketplace’s best-selling game of the season by a long shot, with an average ticket price of $660 second only to the opening night Rockets vs Warriors game.

Ticket prices range from $510 in the nosebleeds to upwards of $7,000 closer to the court.

The game has resulted in more StubHub sales than the second, third and fourth games on the top-selling list combined.

The Lakers were already the top selling team on the secondary marketplace, and a nostalgic dose of Kobe-induced hysteria has only taken things to new heights.

If you want to see Bryant’s number 8 and 24 raised to the rafters, you better start saving now.