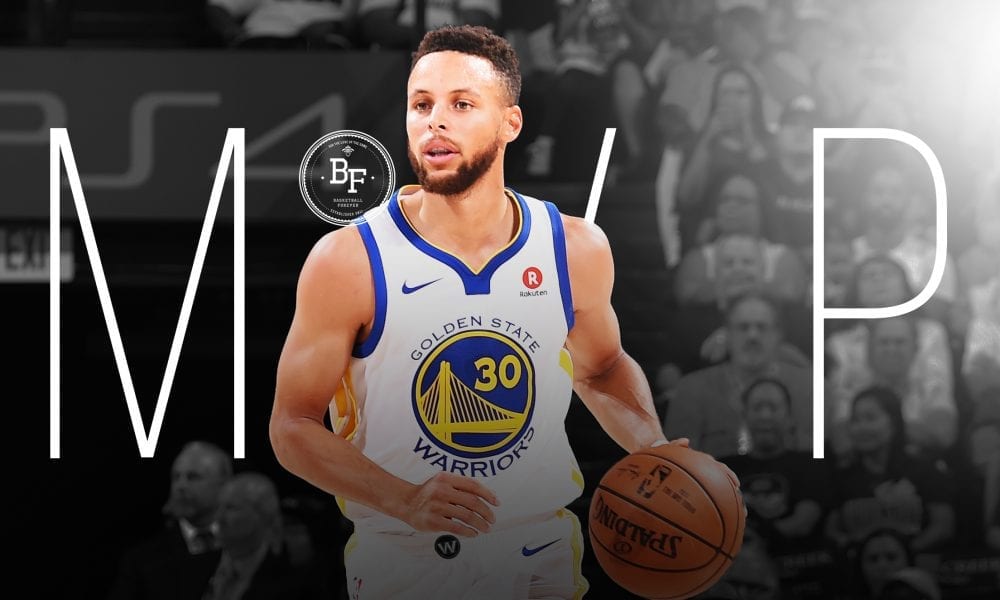 Few fans outside of the Bay Area seem to enjoy watching Steph Curry quite as much as China’s and they’ve just been treated to one hell of a show.

Curry dropped 40 points in three quarters during a 142-110 preseason rout of the Minnesota Timberwolves in Shanghai on Sunday.

It's the Steph Curry show in Shanghai

The score line borderline resembled that of an All-Star Game and Curry more or less treated it like one.

His full arsenal was on display, including step backs, dancing on the perimeter before launching wild shots, outrageous fast break pull-ups and his old “look at the crowd while the ball is still in the air” routine.

What made the whole thing even scarier is he appeared to be doing it all in cruise control.

Lord have mercy on us all once this man cranks it up for the regular season.

The next episode of the Steph Curry show airs on Friday against the Sacramento Kings.

Be sure to tune in.

@stephencurry30 goes off for 40 points, 8 assists & 6 rebounds in Shanghai! #NBAChinaGames