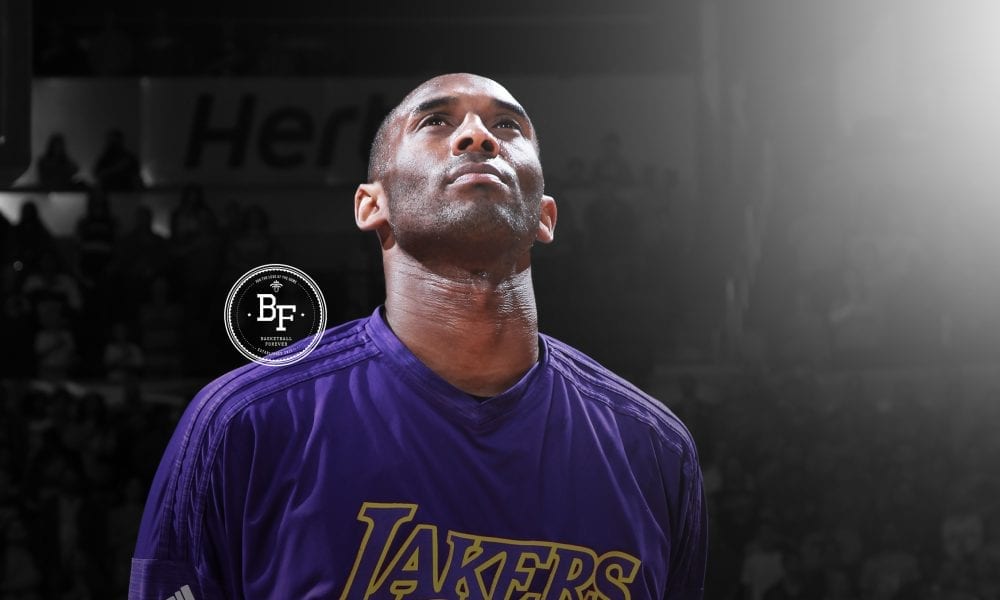 If Kobe Bryant has was still playing, he says he would join hundreds of fellow American athletes and take a stand against police brutality and systemic inequality by taking a knee during the national anthem.

During an interview for the Hollywood Reporter’s ‘Awards Chatter’ podcast, the iconic Laker was asked what he would do during the playing of ‘The Star-Spangled Banner’.

His one word answer: “Kneel.”

Bryant’s statement comes after hundreds of NFL players sat or took a knee during the national anthem late last month, following US President Donald Trump reigniting and intensifying previous protests by telling supporters in Alabama that kneeling players should be fired.

But back to Kobe.

If he was still playing and did take a knee, it would carry weight unlike almost any other protest.

Not just because of Bryant’s stature as one of the greatest players of all-time, but because no one is in the NBA is kneeling and it’s against league rules.

Commissioner Adam Silver has refused to budge on that front, a somewhat surprising move considering the NBA had widely become regarded as the US’ most progressive sports league.

But if there’s one thing we know about Kobe, outside of his ability to get buckets, it’s that he doesn’t give a damn about what anyone else thinks.

If only he was still out there in the purple and gold.