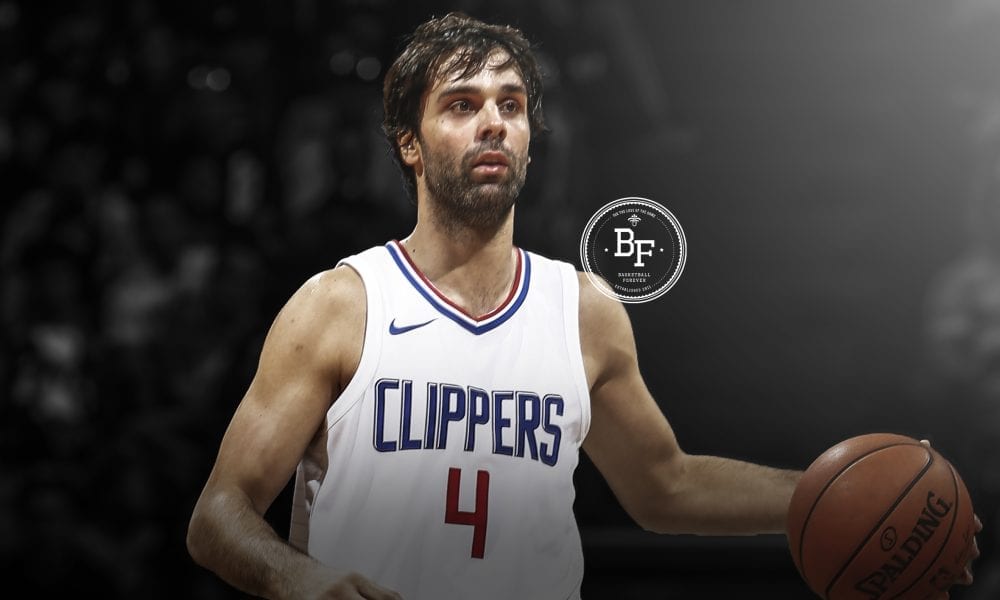 Freshly signed Clippers guard and all-round basketball wizard Milos Teodosic has officially arrived in the NBA and it has been well worth the wait.

The much talked about Serbian followed his impressive debut against Toronto on Sunday – which featured eight delightful assists in 20 minutes – with another stunning, dime-laden performance against the Raptors in Hawaii on Wednesday.

Regarded as one of the best passers in the world, Teodosic has dished out wild assists – the likes of which we’ve rarely seen – in each of his first two outings.

While the Clippers may still be fresh from their divorce with Chris Paul, they just got a whole lot more fun.

Enjoy the show below.

Milos Teodosic​ dishes 8 assists off the bench in his @LAClippers​ #NBAPreseason debut! pic.twitter.com/duj0gDCJbb

The Clippers are going to be a blast this year pic.twitter.com/7pjt5q9TAq

There've been five Milos Teodosic passes this crazy tonight. The Clippers are going to be fun to watch this season. pic.twitter.com/WeD3fDWBRU