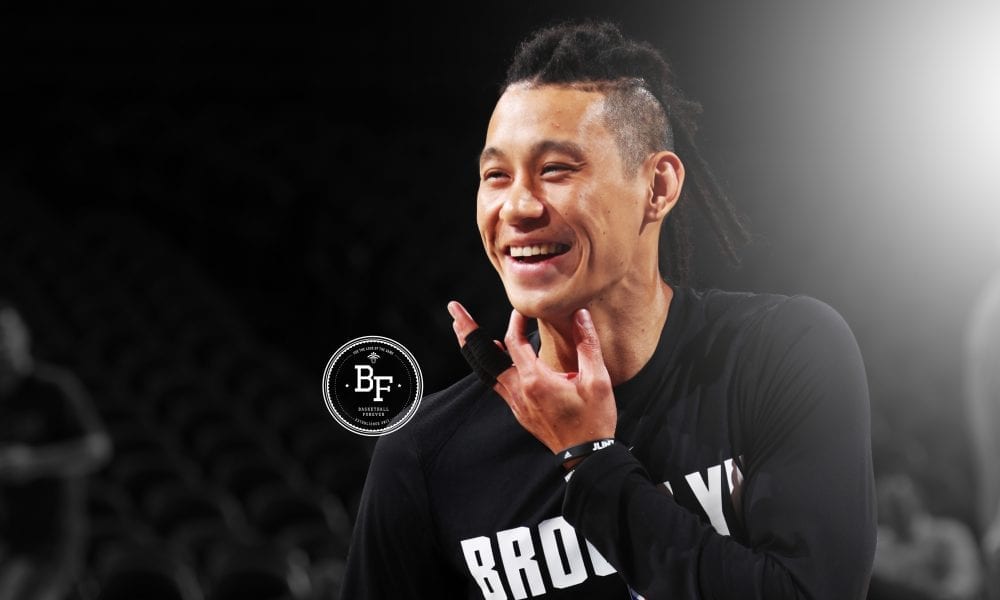 Brooklyn’s Jeremy Lin is both fearless and adventurous on the court, and those traits have long carried over to his choice in hairstyles.

Mohawk, bowl cut, double pony tails, braids…he’s had them all.

But it’s his latest style, dreadlocks, which has raised questions of cultural appropriation and caused the Nets guard to stop and think.

He has since shared those thoughts in a considered Player’s Tribune article.

Lin said the original point of his wide variety of wacky styles was to do away with the need for outside approval and instead simply enjoy being himself, regardless of the public reaction to his physical appearance.

But when his friends raised questions of cultural appropriation, his choice of hairstyle had suddenly become about something bigger.

“As an Asian-American, I do know something about cultural appropriation. I know what it feels like when people get my culture wrong. I know how much it bothers me when Hollywood relegates Asian people to token sidekicks, or worse, when it takes Asian stories and tells them without Asian people. I know how it feels when people don’t take the time to understand the people and history behind my culture. I’ve felt how hurtful it is when people reduce us to stereotypes of Bruce Lee or “shrimp fried rice.”

But it was a pivotal conversation with African American Nets staff member Savannah Hart which convinced him to dismiss his fears of doing the wrong thing and ultimately roll with dreads.

“I told her about my thought process — how I was really unsure about getting dreads because I was worried I’d be appropriating black culture. She said that if it wasn’t my intention to be dismissive of another culture, then maybe it could be an opportunity to learn about that culture.”

Lin soon went through with the new cut, alongside teammate Rondae Hollis-Jefferson, and hopes his decision sparks cultural unity, rather than division.

“I may not have gotten it right with my idea to get dreads. But I hope that this is a start, not an end, to more dialogue about our differences.”