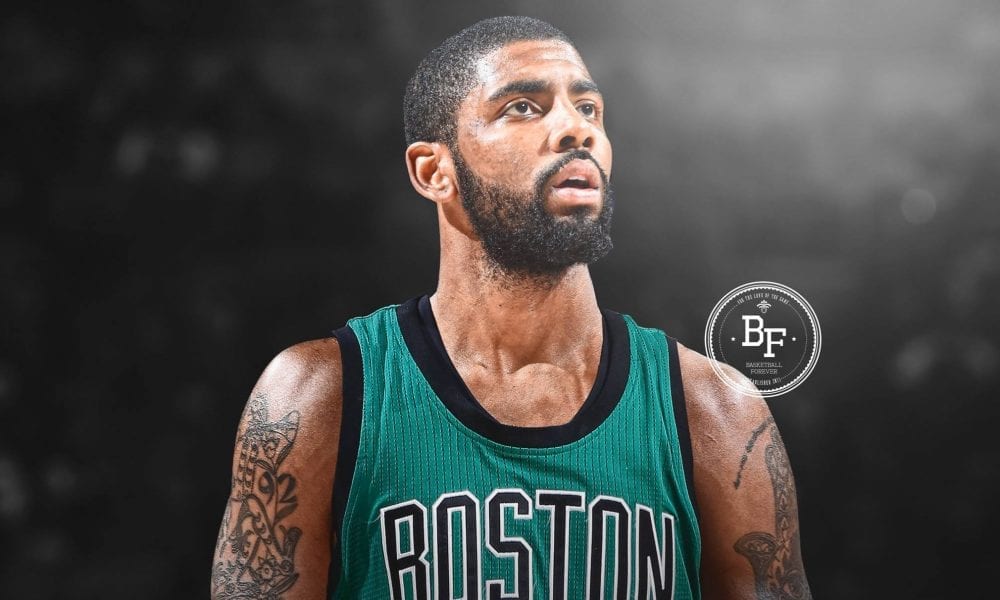 The Cleveland Cavaliers traded Kyrie Irving to the Boston Celtics for a package including Isaiah Thomas. NBA players were shocked.

Wade, who is recently rumored to join the Cavaliers as well, was one of the first to emote after the trade.

Wooow. Who wins with that trade? 🤔

What are your thoughts on this trade? Who benefits the most?

We know for sure this will rock the NBA world this coming season!