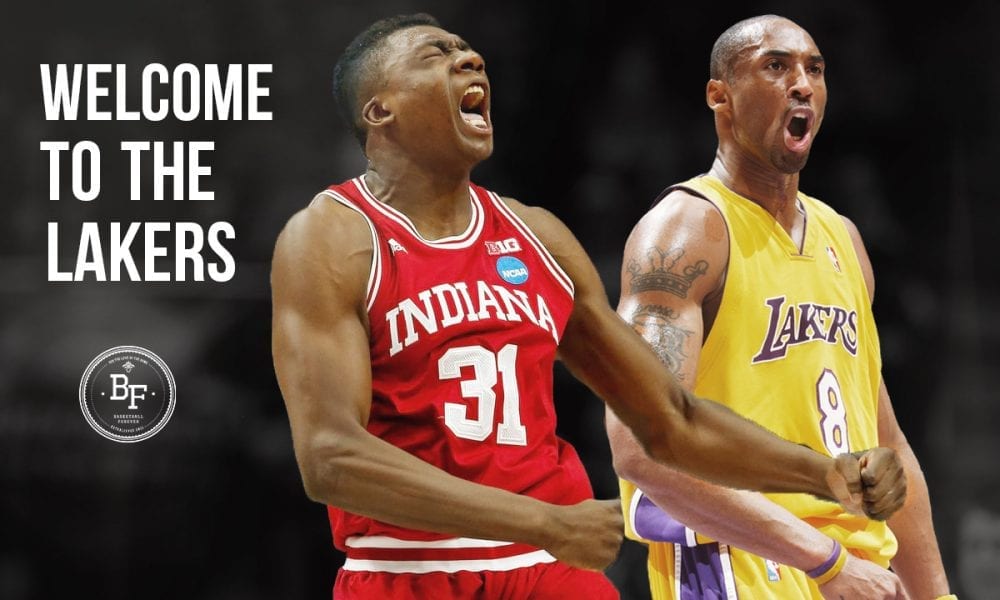 The Los Angeles Lakers entered the 2017 NBA Draft with three picks, but they exited with four thanks to a trade with the Utah Jazz. After selecting Lonzo Ball, Kyle Kuzma, and Josh Hart with their first three selections, the Lakers used the 42nd overall pick to grab Indiana big man Thomas Bryant.

Sources: Lakers are selecting Indiana's Thomas Bryant with the No. 42 overall pick in the NBA Draft.

Last year he shot 38 percent from three, an impressive feat considering the fact that he’s a 6’10” center who weighs 245 pounds and also averaged 58% FG in the clutch…

While he won’t necessarily have much playing time, the Lakers love the energy Thomas Bryant puts on the floor every night. His excitement and passion for the game are something fans loved while he played for Indiana. Bryant has leadership tools and other great intangible qualities that NBA teams are looking for and have been described as very reminiscent of the original Laker’s Bryant.

One thing is for sure, it will be weird seeing ‘Bryant’ on the back of a Lakers jersey again! 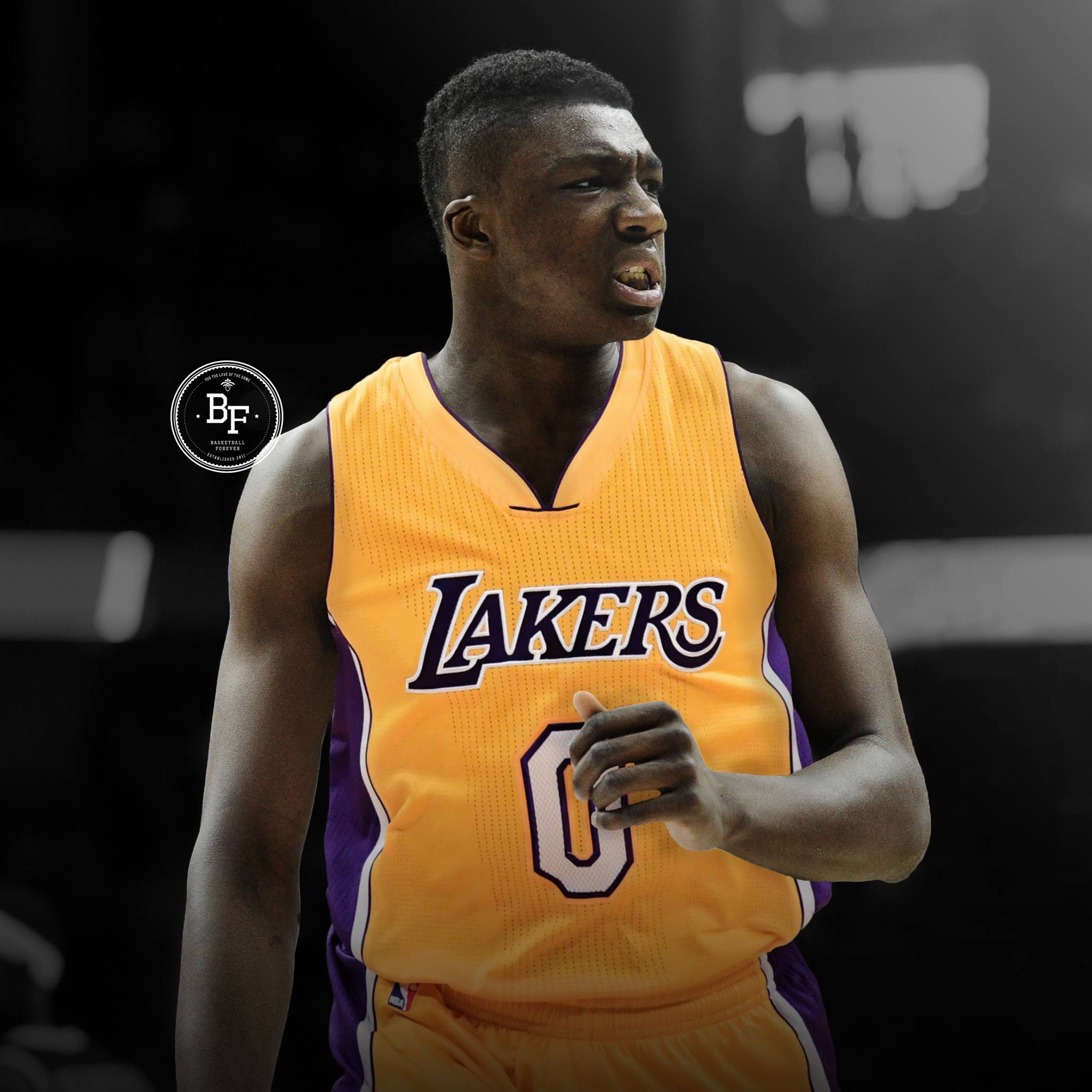