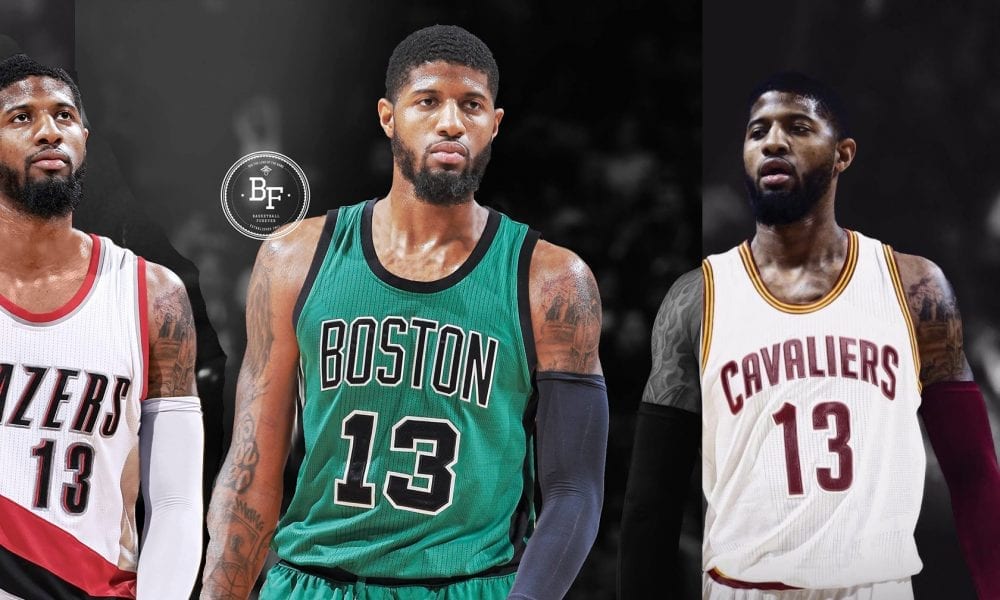 According to The Vertical’s Adrian Wojnarowski, George officially “informed” the Indiana Pacers “that he plans to become a free agent in the summer of 2018 and will leave the franchise” for the Los Angeles Lakers. It doesn’t get much worse than this if you’re Indiana. All the rumors and Lakers chatter we’ve heard for the past 12 months turned out to be accurate.

Proving once again that if something gets out, its usually because someone wants it out.

Trading him now, as what amounts to a confirmed rental, bilks the Pacers of all potential leverage they had. But something is better than nothing, and they aren’t about to let him walk out for free.

Offer #1: Cleveland Gives It A Shot To Compete With The Warriors 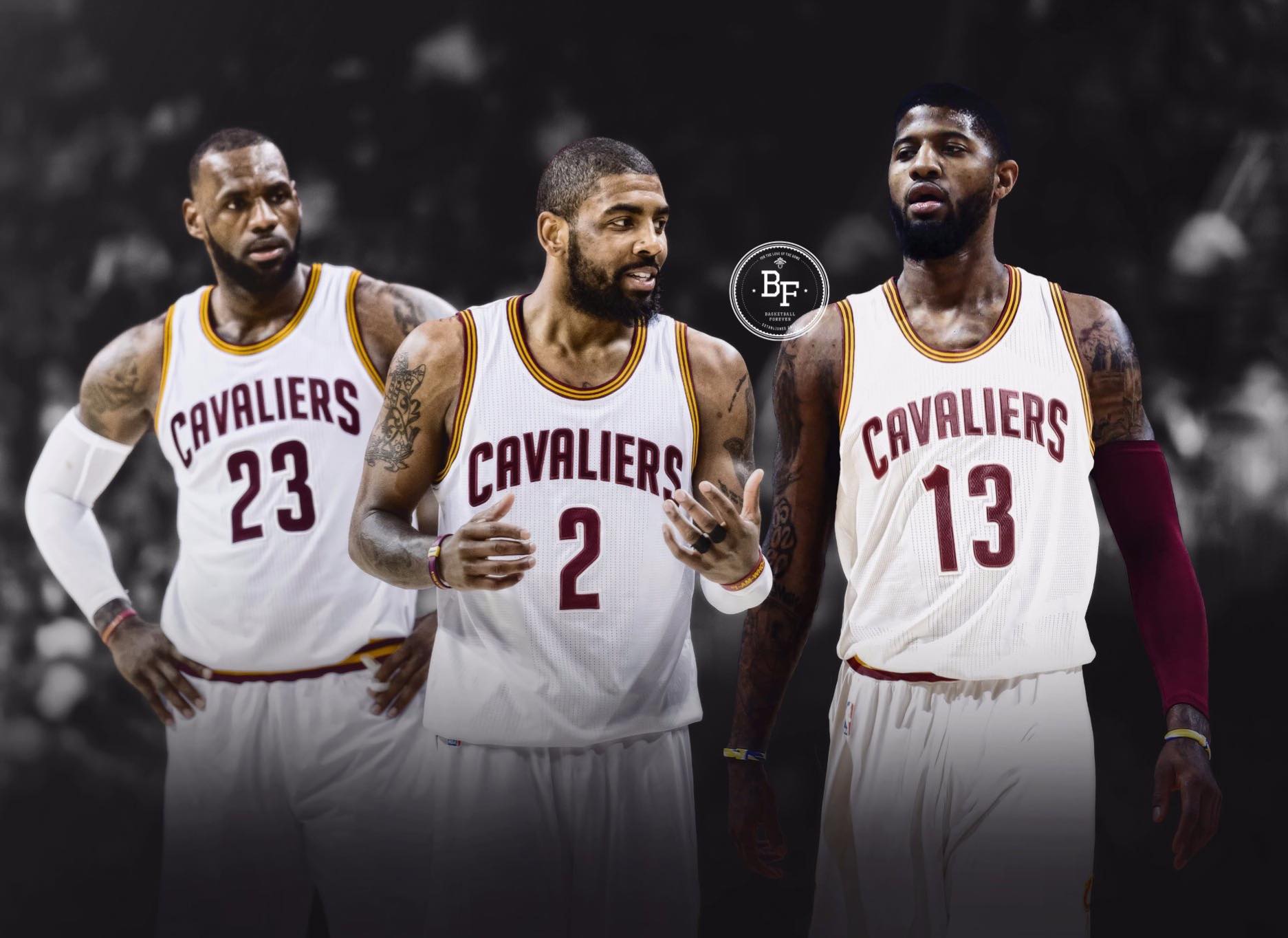 Using Kevin Love to poach George or Jimmy Butler has been the Cleveland Cavaliers’ unofficial goal since falling to the Golden State Warriors in five games during the NBA Finals. The scenario will only heat up now, after Indiana reached out to them as part of their due diligence, according to ESPN.com’s Dave McMenamin.

The Knicks tried to trade Melo for Love earlier in the year but the offer was denied by Cleveland. They need the defense as much as they want the offense, which is why George makes sense.

The alternative route is:

Denver are always in the market for white big men and they’ve proven that they know what to do with them when they get them.

Offer #2: The Lakers Speed Up The Process 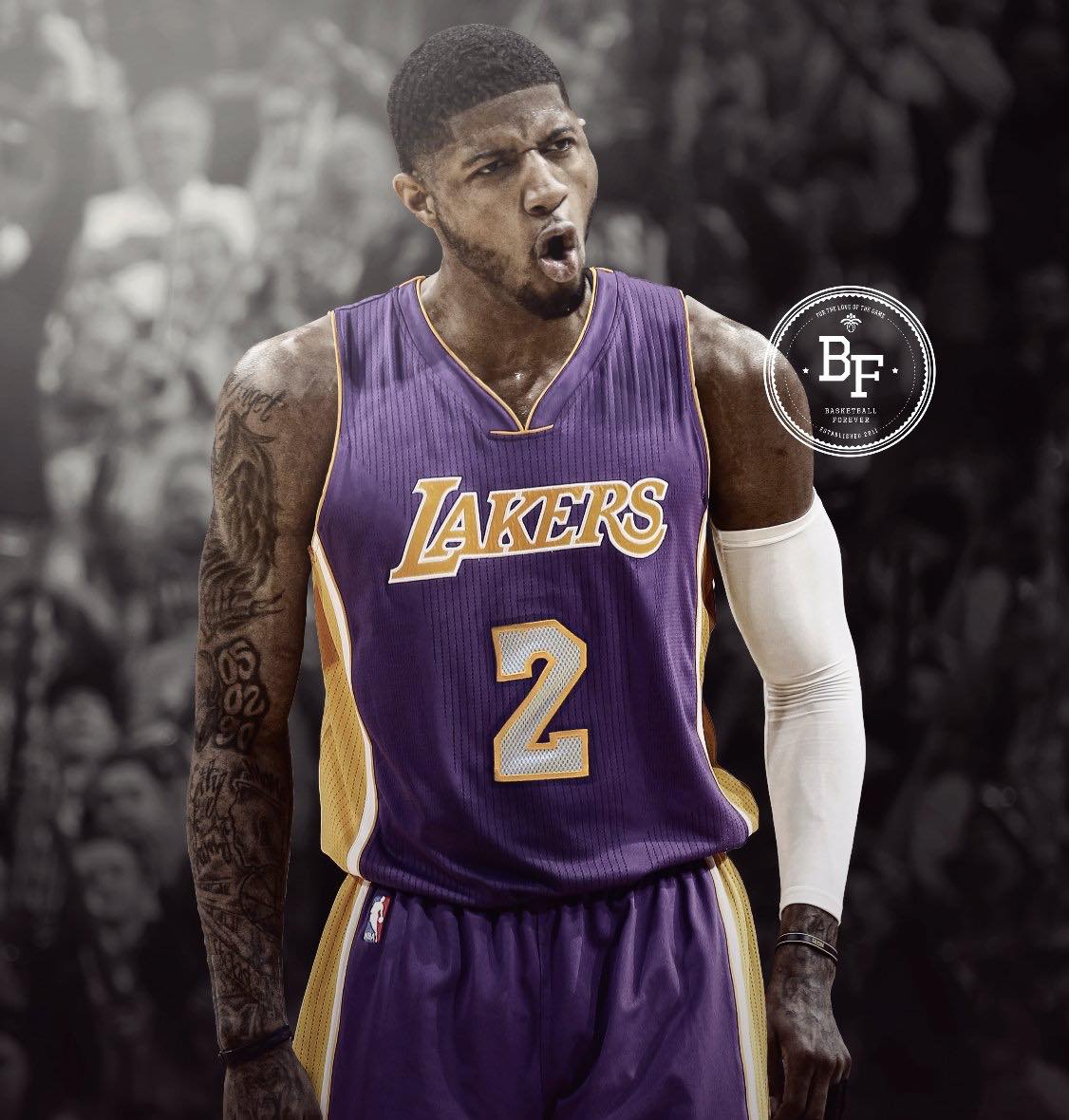 Trading for George early and expediting the acquisition process would be the first of a multistep process in which the Lakers bring on at least two established marquee talents. Deal for him now, and they’ll want to be free-agency aggressors in 2018, when LeBron James, DeMarcus Cousins and Russell Westbrook are all ticketed for the open market.

The reality is, the Lakers “have shown no inclination yet of surrendering anything” for George when they can sign him outright next summer. Sources told The Ringer’s Kevin O’Connor this will change if the Cavaliers make major headway in negotiations, but until then, Los Angeles holds all the cards.

So you don’t offer much for something you can get for simply cap space in another 12 months time.

Offer #3: Denver Give It A Shot 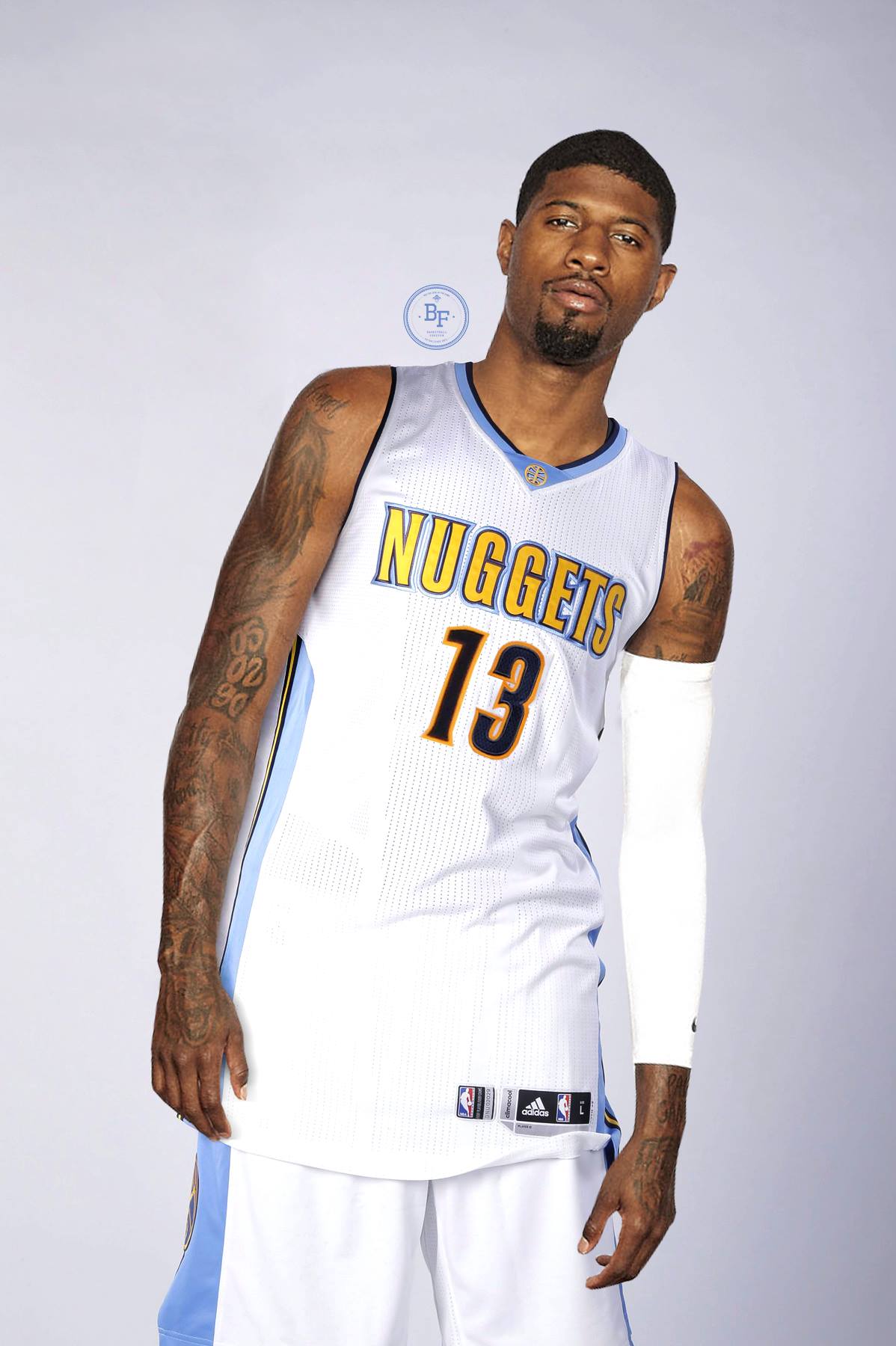 If the Nuggets are trying to stop the Cavs from landing George then this is the way. This potential trade was something that was discussed back before the February deadline but never eventuated. Maybe now the time is right? 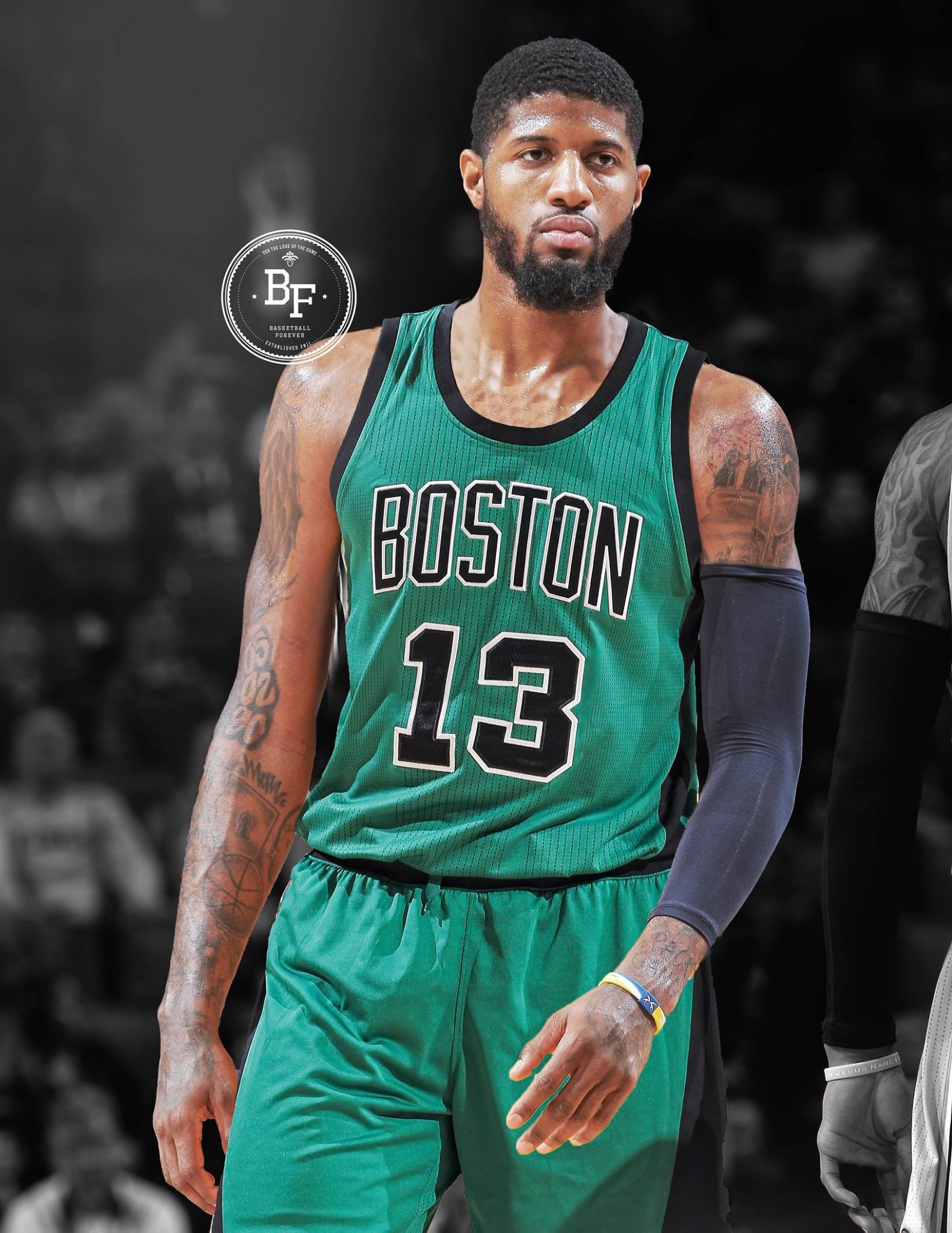 The Celtics are at the negotiating table but aren’t needing to be aggressive. Especially if they end up landing Hayward this free agency. But contingency plans are always useful. 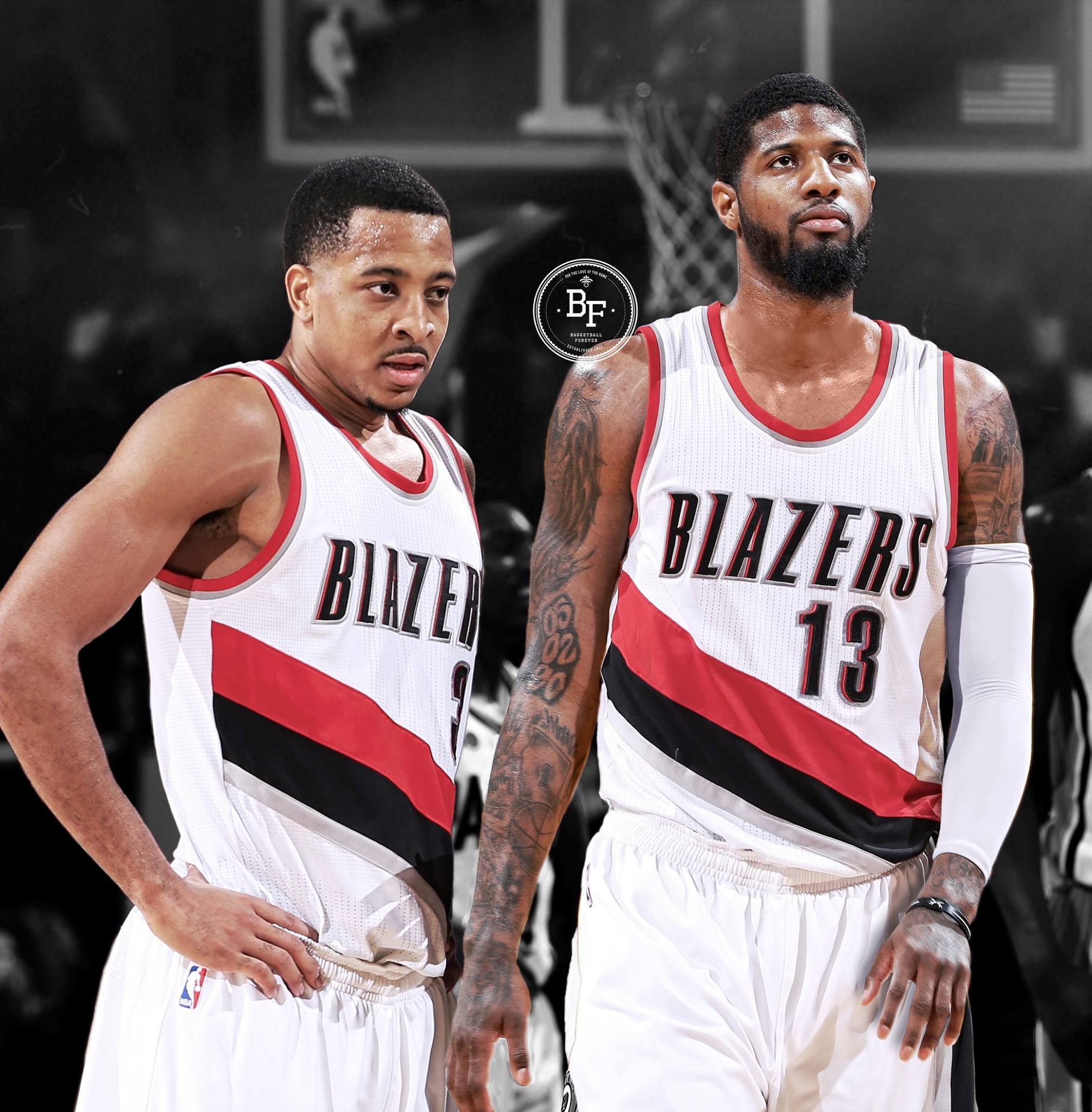 We have no idea how this deal would look or if it would even happened but C.J. McCollum was asked on twitter who he wants to see the Portland Trail Blazers pursue this off season.

That sends a pretty clear message to the Blazers organization. With Lillard getting snubbed from All-Star and All-NBA selections year after year, it’s pretty clear the Blazers aren’t really on the radar, and some extra firepower could get them past the first round and put them on the map.