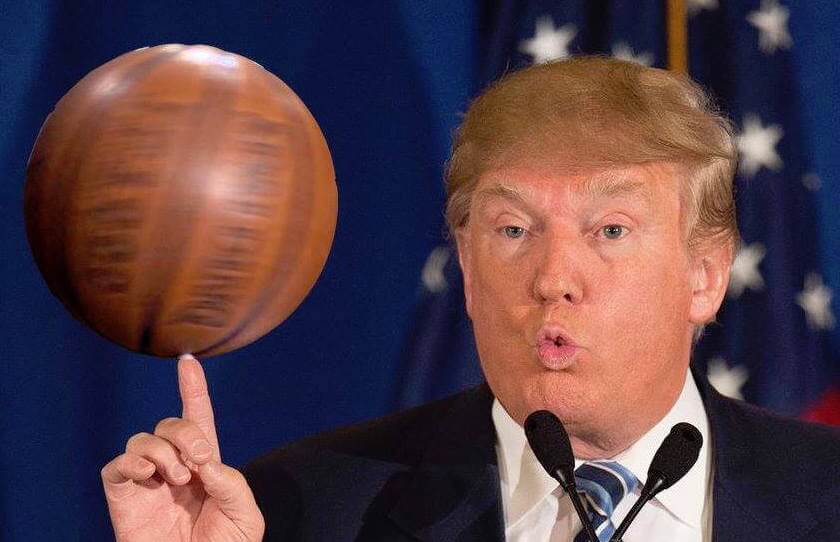 Last night, the Golden State Warriors defeated the Cleveland Cavaliers four games to one to win their second NBA championship in three years. Today, they are doing something unprecedented.

While the team’s home office is not yet officially commenting on the matter, reports indicate that the champs have unanimously voted to decline the honorary White House visit that championship teams have been taking for decades:

Whilst the move is unprecedented, it’s not entirely unexpected. In May, Coach Steve Kerr said, “Trump couldn’t be more ill-suited to be president, because he’s a blowhard.”

West went on to say that Trump’s election “brought out an element of our society that a lot of folks assumed was dead.”

These aren’t the only people within the NBA community to speak out against Trump.

Around this time last year, Kareem Abdul Jabbar took a shot at Trump

After the election, Joel Embiid in his usual fashion, made sure he got a word in.

Kudos to the 2017 NBA Champs for taking a stand for what they believe in.