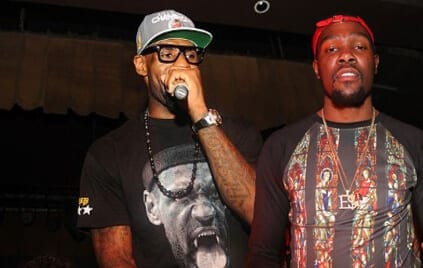 LeBron James and Kevin Durant have been friends, Olympic team mates and Finals rivals…twice. But something that not too many people know is that two NBA stars recorded a hip-hop track together, according to ESPN’s Chris Haynes.

The track has not been released and its title and theme are unknown. According to ESPN, Durant was visiting James in Ohio when they decided to record a song together for fun. Durant reportedly rapped the first verse before James took the second and then Durant closed it out.

Durant reportedly provided the instrumentals and it was almost included in the film “Thunderstruck.”

I heard the track years ago during post production for ‘Thunderstruck,’” agent Eric Goodwin told ESPN. “It was very good. I suggested submitting it to Warner Brothers for the movie soundtrack, but KD wanted to keep it private.”

There are no plans at the moment for the song’s release. 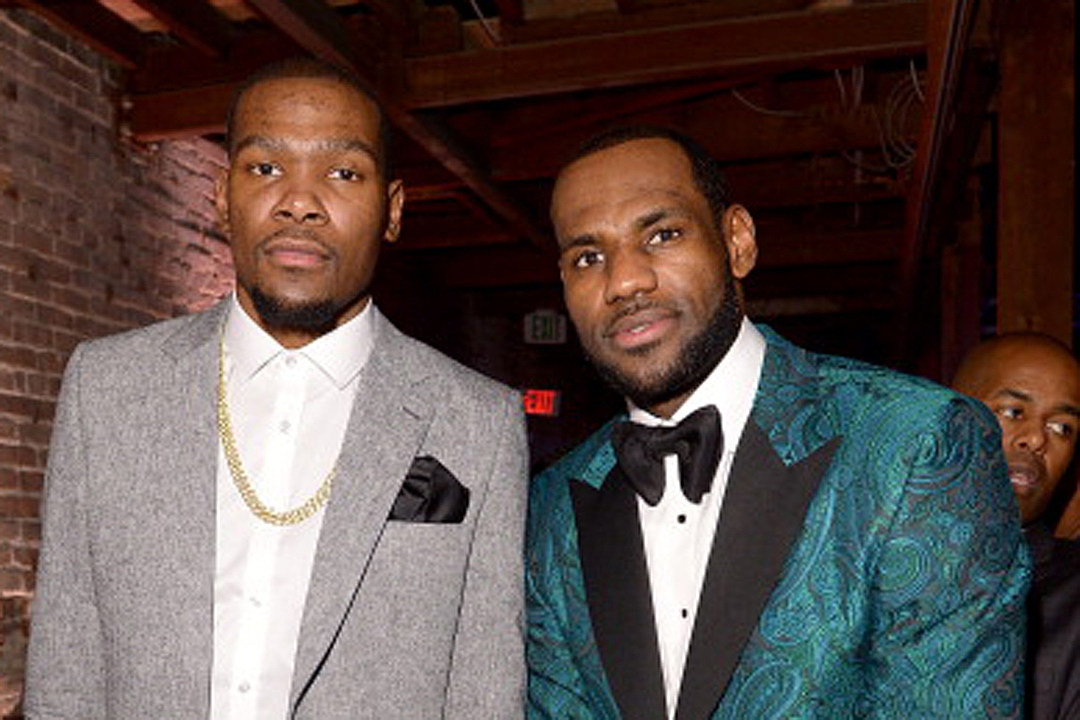