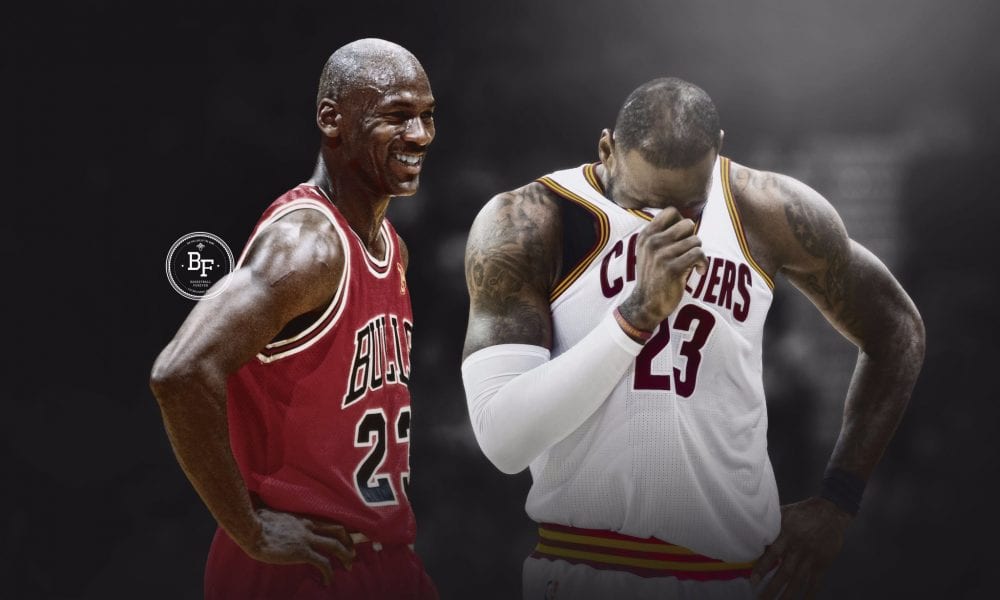 When people ask about the Michael Jordan vs LeBron James debate, one of the pro-Michael Jordan arguments revolves around his 6-0 Finals record.

What the younger generation may not know or remember, is exactly who Michael Jordan faced in the Finals.

Who do you think had tougher Finals competition?

Whilst it’s clear LeBron had a quite a full plate when it comes to amount of All-Stars, who’s were better? Could you make the argument that while LeBron is currently 3-4 he’s had a tougher run? Or were Michael Jordan’s All-Time OG opponents more of a handful?