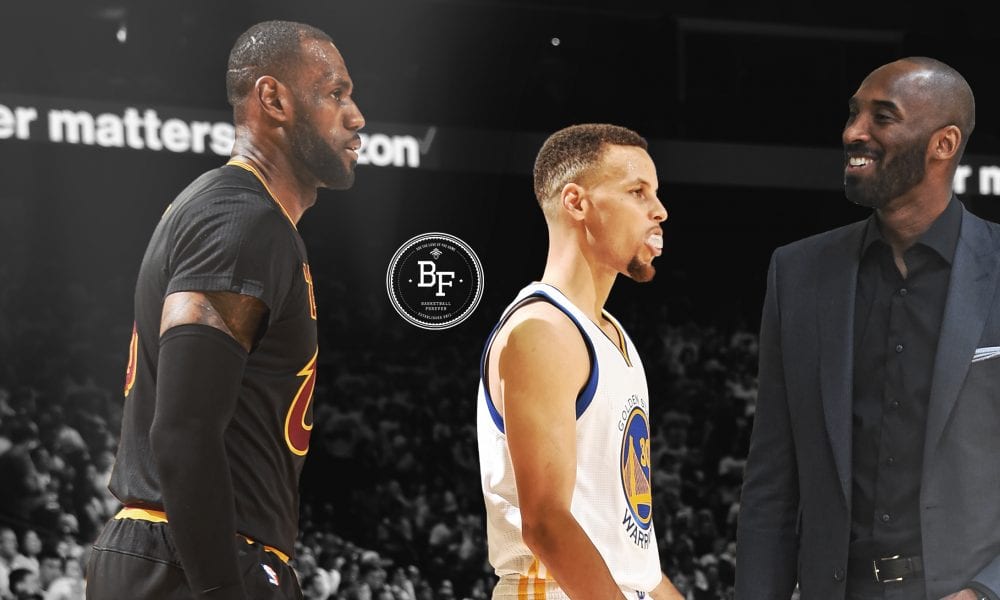 The NBA community is divided on whether a Cleveland Cavaliers and Golden State Warriors 3rd consecutive show down is good for basketball, but if you’re one of those people who hate it, don’t count on Kobe Bryant to take your side.

“Why is that bad for basketball? That makes no sense,” Bryant told ESPN.com’s Jackie MacMullan. “Just because it’s preordained that’s a bad thing?

“I know I’m going to wake up in the morning. Is that a bad thing? I don’t think it is.”

Bryant, understandably, has no problem with dynasties. He won three straight championships from 2000-02 and then went to another three straight Finals and won back-to-back in 2009 and 2010. While there were no repeats of Finals opponents, Bryant’s Los Angeles Lakers had a rivalry with the Sacramento Kings in the early 2000s that ranks among the best of the century and a Boston/LA rivalry that stayed strong until just recently.

Using Bryant as an example, it’s clear that repeats and consecutive appearances are what’s most important in the legacy building process that gets you in the conversation with MJ.

So I say…why not? Whilst it hurts not to see your team make it through, it is a crucial part of the process for players like LeBron and Curry who are trying to move their way up the All-time list and settling scores with rivals or making consecutive appearances are just more notches on the belt.