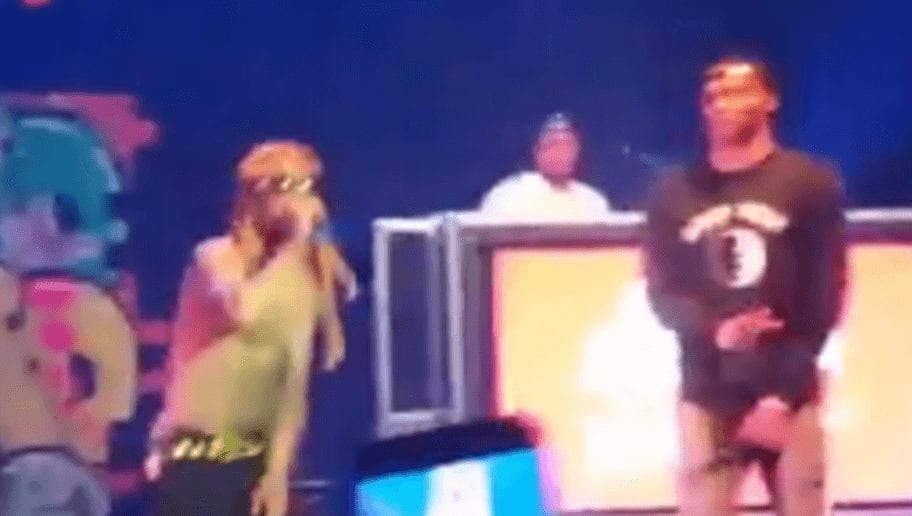 ​​​Russell Westbrook and the Oklahoma City Thunder got booted out of the first round of playoffs by the Houston Rockets this past Wednesday.

After losing the first round in five games, what does one do? Sulk over the past? Contemplate the future? Nah. Russ lives his offseason just as big as he does his NBA season, like a baller.

Lil Wayne appeared at The Criterion in Oklahoma City and brought the MVP candidate on stage to join in the fun.

​​Leave it to Russ to crush the postseason like an MVP even when he doesn’t have a court to play on.

Westbrook apparently got a ​warm welcome from his home town, receiving MVP chants as he took the stage.

Can’t blame the OKC peeps for giving The Brodie a good MVP chant whenever possible. If I caught that man eating a bowl of cereal, I’d let him know he’s doing it like the best in the world.