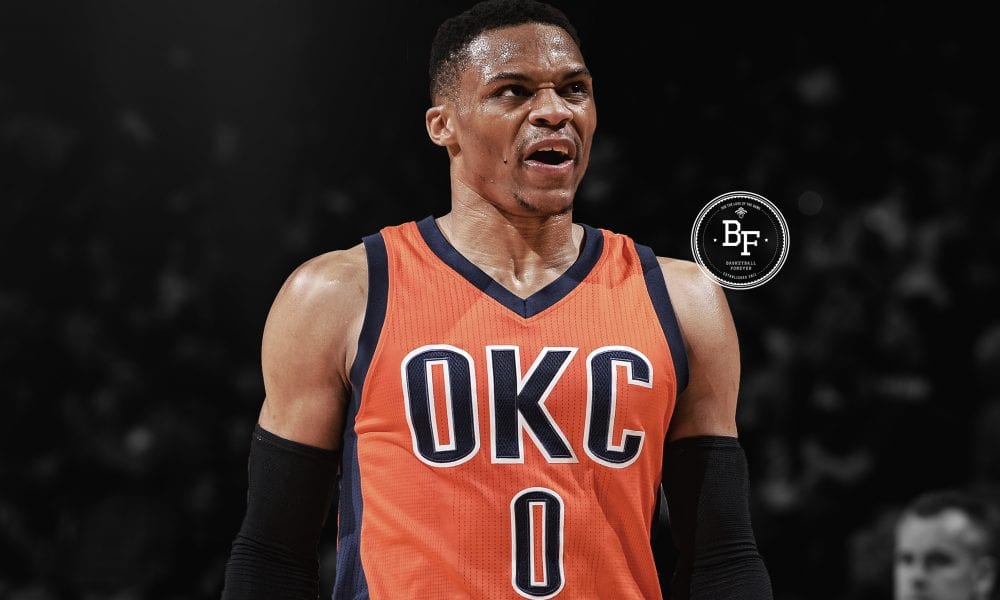 This probably soon-to-be MVP definitley caught the attention of NBA fans and players around the league. Here’s what some of them had to say.

Congrats to the Brodie @russwest44 on setting the record!!! #WhyNot #42 #StriveForGreatness🚀

Congrats @russwest44 ! Never thought in my lifetime I would see a person avg a triple double.. while leading the nba in SCORING. #MVP WOW.

wow russ. give that man the mvp.