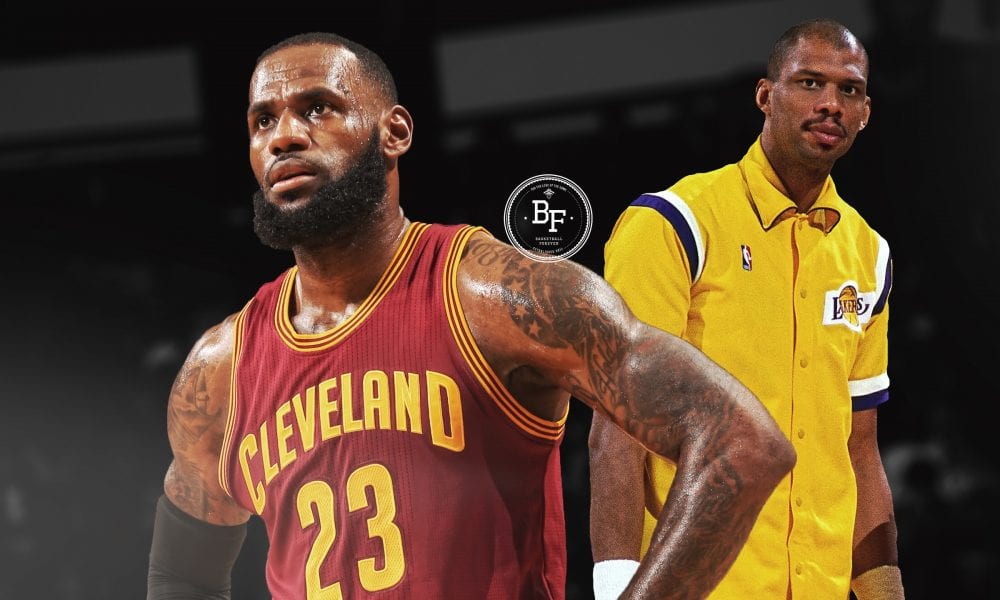 Last night, Dirk Nowitzki reached the allusive 30k point milestone. There have been more people to step foot on the moon than there have been to score 30k points in the NBA.

Reddit user, cjsplash, decided now would be an appropriate time to crunch the numbers and make some realistic projections to when LeBron could possibly reach that milestone…and it led to the possibility of LeBron overtaking Kareem before he retires!

The Cleveland Cavaliers currently have 20 games remaining on the schedule. Playing it safe and assuming LeBron will play 17 of those 20 remaining games. I think he will continue to keep up with his season average of 26 ppg for the remainder of the season meaning he should finish the season with somewhere around 28,758 points. This will put him at 7th all-time for career points passing Shaquille O’Neal (28,596 points) before seasons end.

Headed into next season, LeBron will be 1,242 points shy of 30k. It is realistic to expect LeBron to still be averaging at least 25 ppg next season. This means that he would surpass 30k around his 50th game of the season. Giving him a few games for rest, LeBron has a fantastic chance of passing 30k before the All-Star break next season. If not before the break, and barring catastrophe, LeBron will without a doubt pass 30k in the month of February, 2018, at age 33.

Now that it’s been determined when LeBron will potentially hit the 30k mark, it can now be estimated when/if LeBron will pass Kareem.

So we already figured that LeBron should finish this season with somewhere around 28,758 points. After this year, It’s reasonable to assume he has around 4 seasons left in him of averaging around 25 ppg.

This would put him at 3rd All-Time behind Karl Malone (36,928 points) and Kareem (38,387 points). At age 36, he would be 2,629 points shy of tying Kareem’s point record and as someone who believes LeBron can play until he’s 40, this record is extremely obtainable. 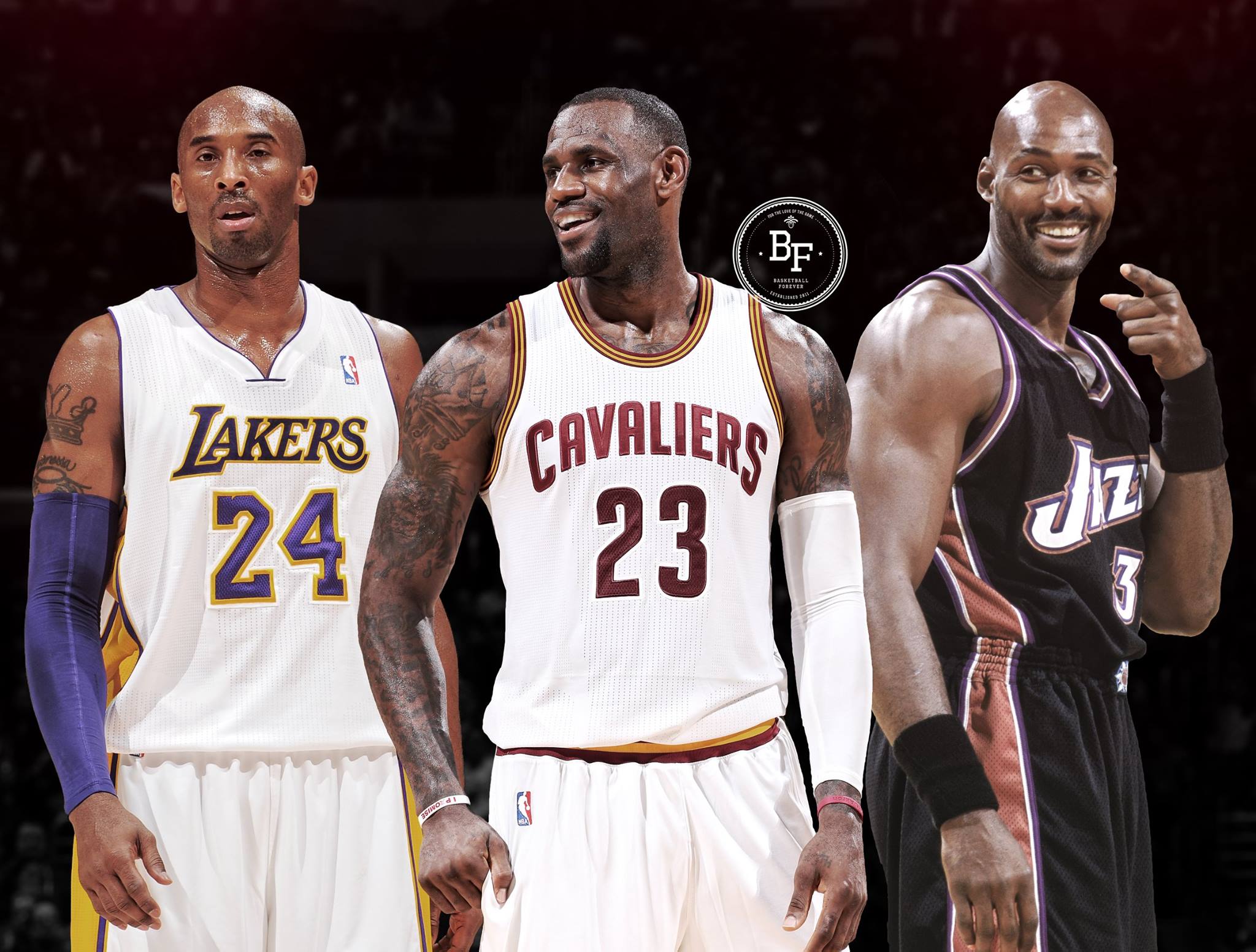 Let’s assume from age 36 and on LeBron’s scoring takes a huge dip. We lower the benchmark from 70 games to 65 games a season. If he were to average 18 ppg for 3 seasons at 65 games a season, that would put him at another 3,510 points which would be enough to pass Kareem.

Let’s say he were to only average 15 ppg for those 3 seasons at 65 games a season, that would put him at another 2,925 points, which would still be enough to pass Kareem.

One could crunch numbers all day long in every different scenario possible but I think it’s extremely safe to assume that LeBron has a very legitimate shot at passing Kareem and becoming the All-Time leading point scorer somewhere in his late 30s.

We all know LeBron wants to be considered the GREATEST OF ALL-TIME and passing Kareem would be a huge accomplishment in his favor. After doing some very basic number crunching, it isn’t all that out of reach.