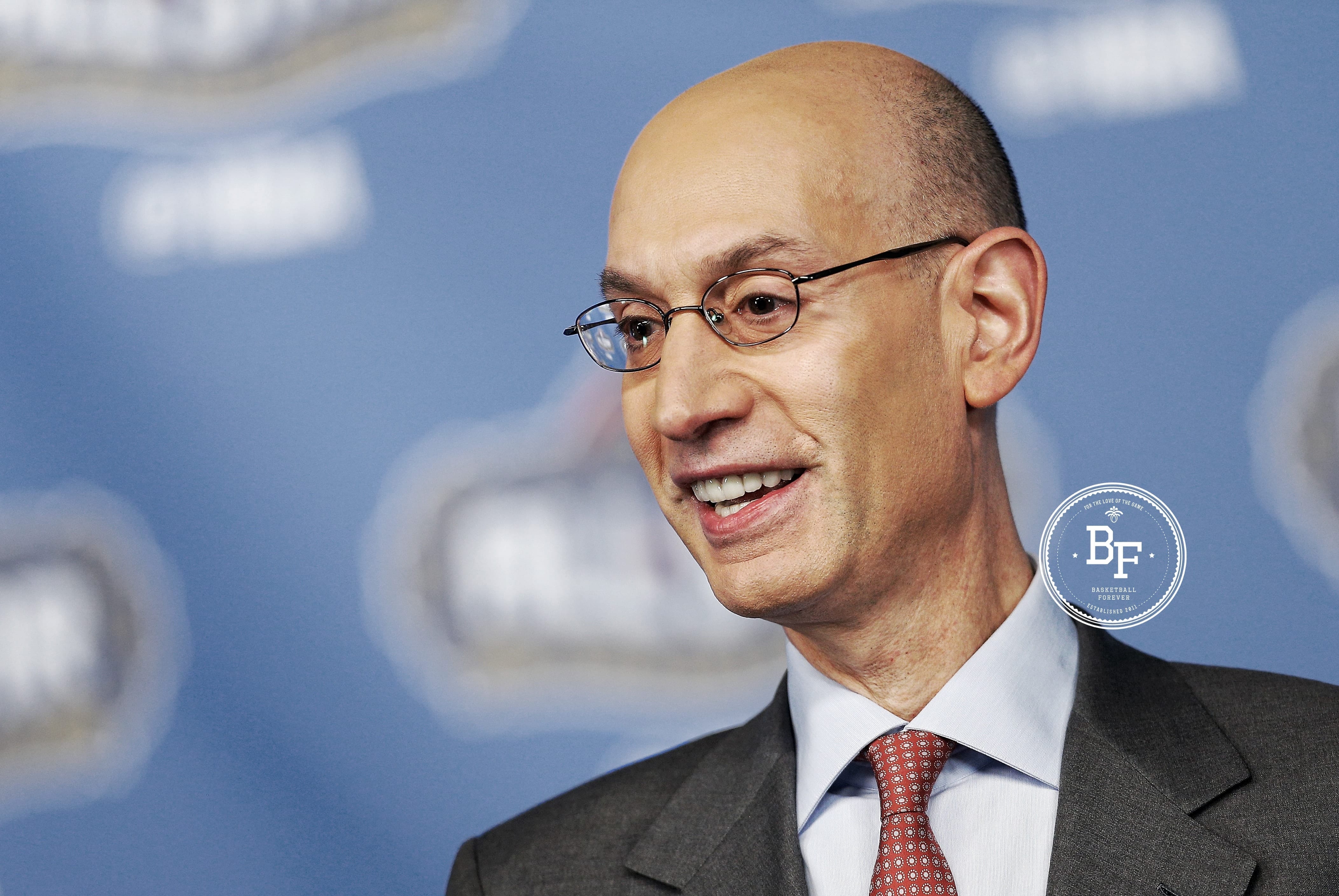 Despite a series of highlight-reel dunks and the usual parade of stars on hand, the 2017 NBA All-Star Game really missed the mark for a lot of NBA fans. Taking a few plays off is one thing, but fans increasingly feel the league’s All-Star weekend lacks a competitive edge it once had.

Dwyane Wade himself said the last time the All-Star game was competitive was when he broke Kobe Bryant’s nose!

In lieu of blaming millennials for this problem, NBA commissioner Adam Silver is in search of a solution to restore the former glory of the All-Star Game. Speaking at the Sloan Sports Analytics Conference in Boston on Saturday, Silver told the crowd that Chris Paul reached out on behalf of the player’s union to start a dialogue on the matter.

Chris Paul reached out to Adam Silver, the NBA Commissioner, after this year's NBA ALL STAR GAME about making the game mire competitive. Paul suggested reconvening CBA committee to discuss making some change which includes the possibility of captians drafting teams. Adam Silver says change next year is very likely. SHOUTOUT TO CP3!

This is was definitely an encouraging piece of news for NBA fans. The league can do a lot of things, but it can’t force buy-in from players who are mostly trying to get through the event unscathed, especially with the increase in injuries over the recent years. They need to rest up for playoff runs and pushes, so defense is firmly optional at All-Star weekend.

But just when you thought things were headed in the right direction, Silver dropped quite a bomb on the Sloan audience:

Silver just floated the idea of adding a 4-point shot in the ASG, or even a 10-point shot from halfcourt in the final minute of the game

The logic isn’t easy to understand. The NBA supposedly wants their players to take the game more seriously, but one of the public suggestions for change from the league’s own commissioner is to fundamentally change the game? It’s a ludicrous idea and doesn’t do much to serve their stated goal of making it competitive.

Players are already speaking out against the concept. Stephen Curry spoke to ESPN’s Chris Haynes after Silver teased the idea on Saturday, and he flat-out said a 10-point shot from half-court, “would make it worse.” (even though Curry would have the best chance of racking up 50 points in 5 shots with that new rule)

A few of Curry’s teammates and fellow All-Stars agreed with their leader. Draymond Green offered a simple solution: “Raise the money,” he said. “I’m serious. That’s how you’re going to make it more competitive.”

Klay Thompson concurred with Green on the importance of upping the stakes, and made clear the reason many players are tentative to exert maximum effort. “Fear of being injured is a factor. You don’t want to get injured in a game that really has no implications,” he said.

If the league wants to add some more financial incentive for the winning team, or do almost anything to change the motivational factors, those are real discussions to be had. Participants in the game, including probable flat-Earth truther Kyrie Irving, have already expressed a desire to ramp up the defense in future contests. The NBA doesn’t need to reinvent the wheel to get things pointed in the right direction.

Silver should certainly take advice from All-Stars who are interested in a more competitive game. But someone please tell him to start ignoring whoever had the 10-point shot idea.

Perhaps we should start doing what Stephen A Smith suggested?