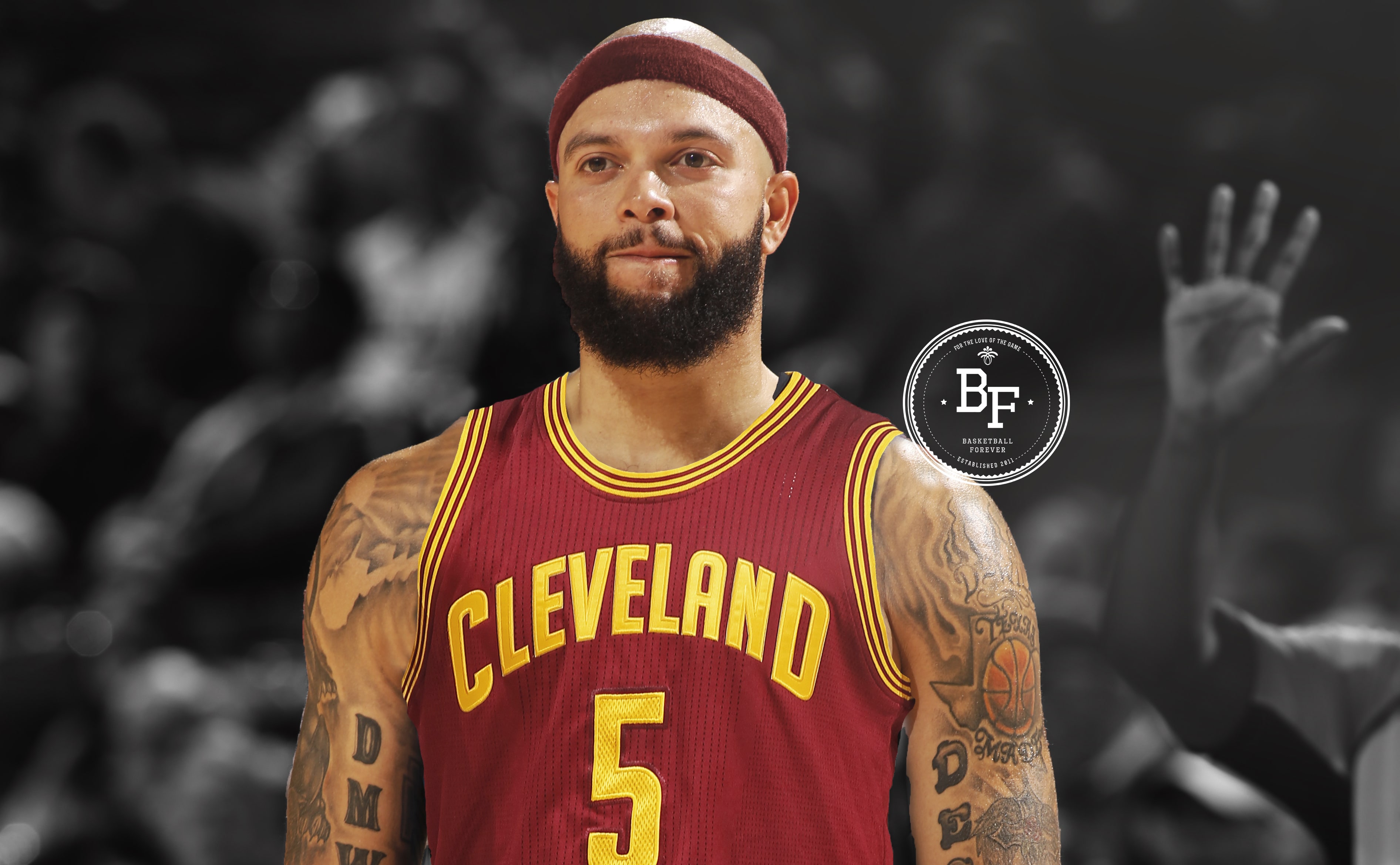 The NBA world was shocked this past weekend as fans watched the Sacramento Kings trade DeMarcus Cousins to the New Orleans Pelicans for a package of worthless players, Buddy Hield, and the Pelicans 2017 first-round pick. However, there’s still time left on the trade deadline clock, and the Rockets have already made a move on Lou Williams.

LeBron James has repeatedly indicated he’s looking for additional playmakers and ball-handlers as the deadline rolls around, and we’ve been sure he’d go back to the well and pull an old favorite from the pile.

With Deron Williams held out of practice Wednesday, many assumed he was essentially being bubble-wrapped for when the trade market picked up.

Reports out of Dallas indicate the Mavs and Cavs are fully involved in discussions around the perameters of a Williams deal.

A return to the Eastern Conference in a reserve role might be just what the doctor ordered for Williams; while he doesn’t bring the same energy as new Cav Derrick Williams, his 13.1 points and 6.9 assists per game in a resurgent season would improve the team’s sets for sure.

Beat out Utah, LeBron. Go get your man.