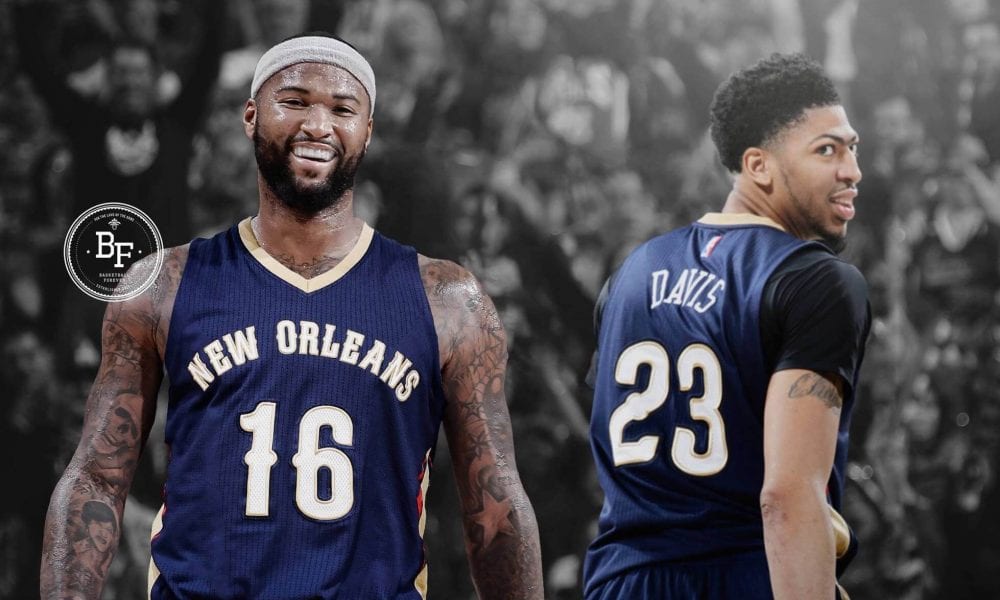 ​In DeMarcus Cousins, the New Orleans Pelicans are getting a supremely talented center who can alter games on both ends of the court.

With that being said, there’s no denying he’s a distraction on and off the court, despite his monster numbers. The Pelicans should be aware of these stats, because they are likely to affect the team.

Cousins’ issues with officials are well-documented and have dogged him since the beginning of his career. It’s one of the reasons many outside of Sacramento believed Cousins was toxic for a locker room, always wearing his heart on his sleeve.

From a practical perspective, however, Cousins’ temper on the court could work to his detriment for the rest of the season. He is already past the threshold for technical fouls that generates an automatic suspension, so Cousins will be forced to sit out a game for every two technicals going forward — he is halfway to his next suspension.

There’s a chance that being out of Sacramento will change his conduct on the court and lead to a blissful relationship with the referees. It’s very clear that nobody is counting on that, though, due to what he fetched on the market and how many other team turned him down, so the Pelicans have reason to be concerned with their new star.

The Lakers could have had DeMarcus Cousins if they had agreed to let go of Brandon Ingram. Was it worth it?

The Nuggets got more first-round picks for Timofey Mozgov than the Kings got for DeMarcus Cousins.

Many believe this trade was potentially better for the Kings than it was for the Pelicans…but the biggest loser in this trade by far was Tyreke Evans.

I love how Tyreke Evans managed to get of of Sacramento, only to be dragged right back.