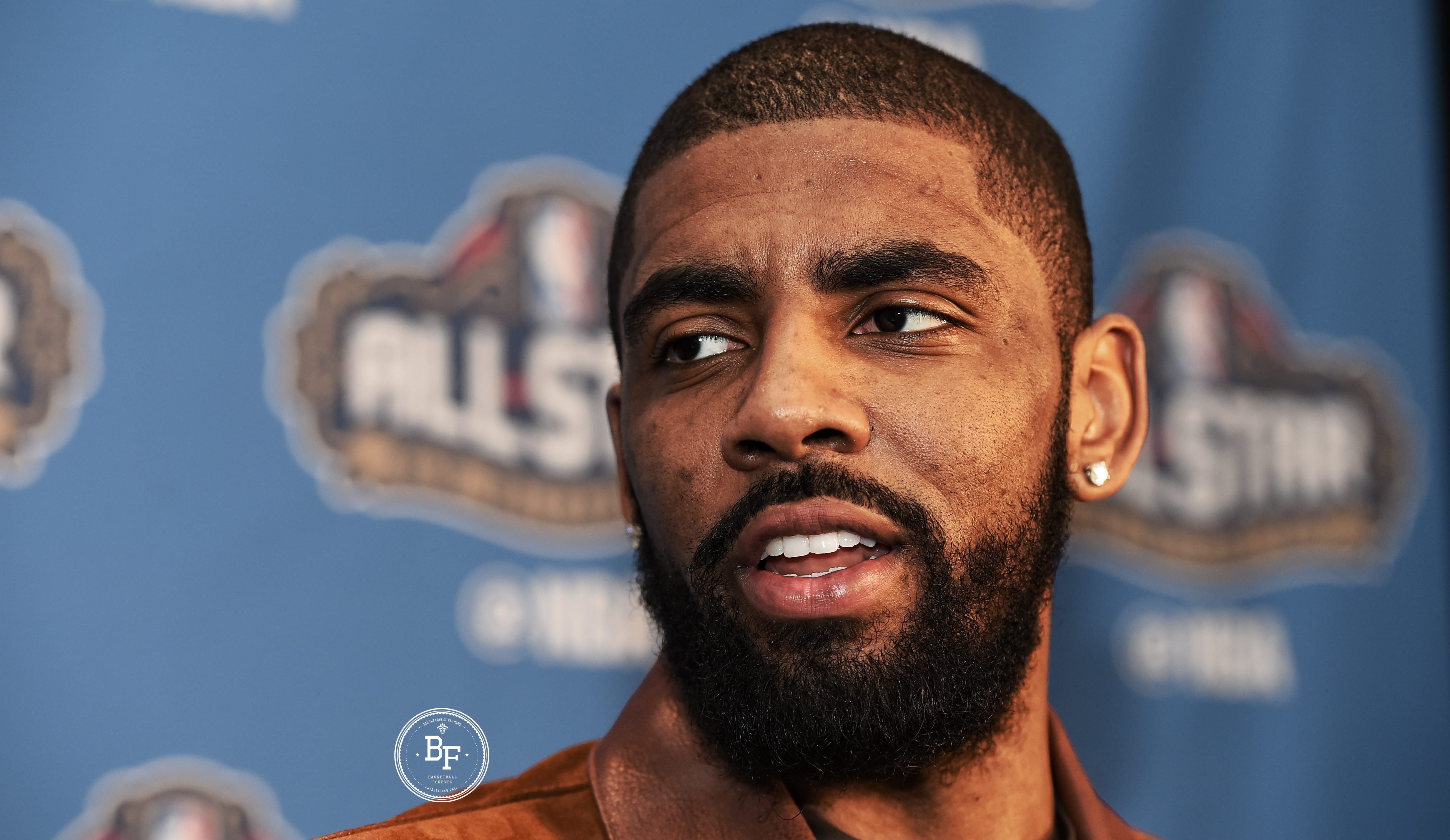 Kyrie Irving has been in the media non-stop for the past 24 hours after his comments about the earth being flat went absolutely viral. Whilst his view is unconventional, Reddit user Btgio pointed out that this isn’t the ONLY strange belief Kyrie has…

Here are some positions Kyrie took during his appearance on Richard Jefferson and Channing Frye’s Road Trippin’ podcast.

Some people speculated that this is an elaborate marketing scheme to promote his upcoming Uncle Drew movie but others believe he’s too well researched and that these simply are beliefs he subscribes to.

Perhaps the most surprising thing about this whole thing is that the podcast was willingly published by the Cavaliers. The whole thing is very strange and pretty left field for one of the NBA’s biggest stars.