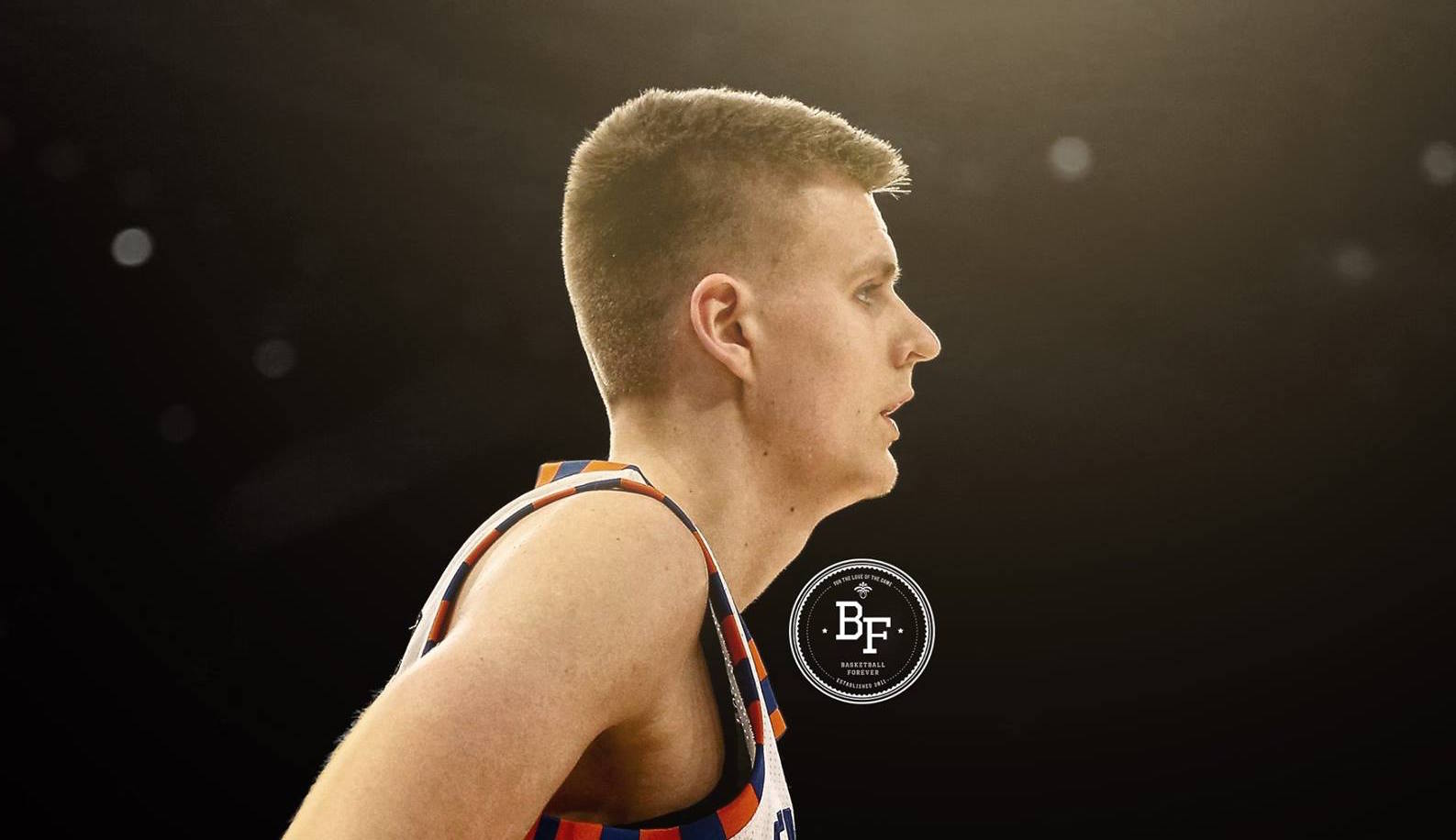 Get ready because it’s that time of the year again! All-Star weekend. The festivities kick today featuring the Celebrity All-Star Game followed by the Rising Stars Challenge, which in 22 years, has never disappointed. Over the years we’ve seen young stars really make their mark in this game from Allen Iverson to Kevin Durant, and this year, we’ve got a brand new crop of prime talent. Here’s a list of the four guys to keep an eye on in 2017.

If you aren’t familiar with Jamal Murray, let me just say, shame on you. While Murray is only a rookie, he has shown a unique ability to be a volume scorer at times for Denver. The Rising Stars Challenge is set up perfectly for Murray’s skill set. Iso ball and lax man-to-man defense could allow the Kentucky product to put together a breakout performance in New Orleans. Remember the name.

It’s All-Star weekend, so expect to see a lot of lobs. There’s probably no man playing in this game who’s better at catching them than Marquese Chriss, who’s a legit skywalker. It’s going to be hard to contend with him given the fact that he’ll get to play with one of his teammates who loves passing him the ball.

Booker is one of the most polished young stars in the game. He comes in averaging over 21 points a game and shooting 36 percent from three. Given the opportunity to ball against a team comprised of only his peers, Booker is primed to show why he is arguably the best player under 21 in the league.

Porzingis will probably be the best player on the floor Friday night. He’s a legit 7-3 with the handle of a point guard. On a court comprised of only first- and second-year players, Porzingis is going to be a clear mismatch all night. I don’t see anyone stopping him.