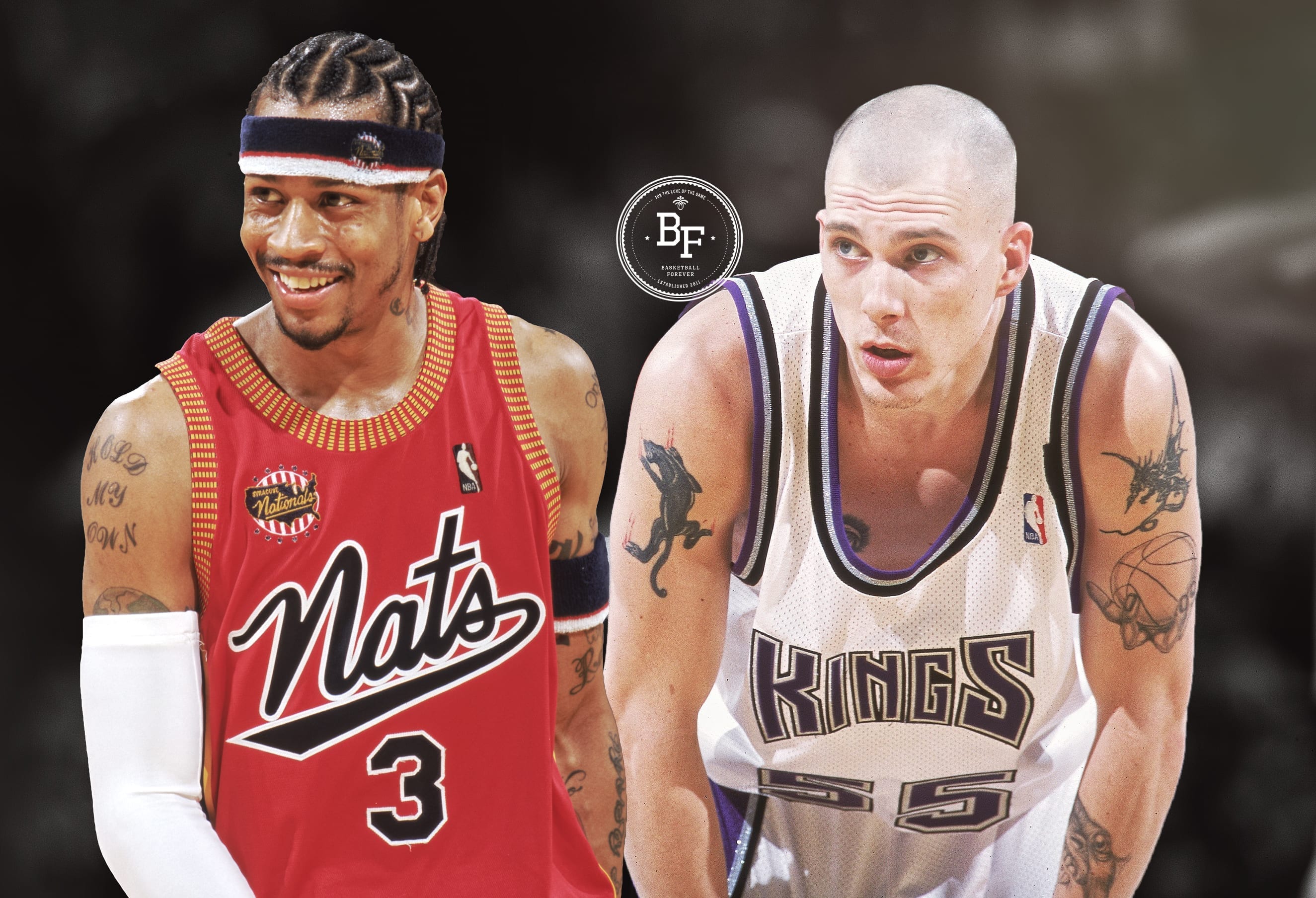 If you haven’t already heard about Ice Cube’s new 3-on-3 league, BIG3, then you’re about to be blown away by the updated details. Below is the list of NBA All-Stars who have currently signed on to participate (in one capacity or another), along with even more details about how the league will operate.

Here’s the list of guys we know for sure will play in the tournament so far:

While there will be some player-coaches, the league will also boast a handful of NBA legends on the sidelines:

The league also has a number of free agents who will be determined via the league’s draft. There are some huge names on this list: 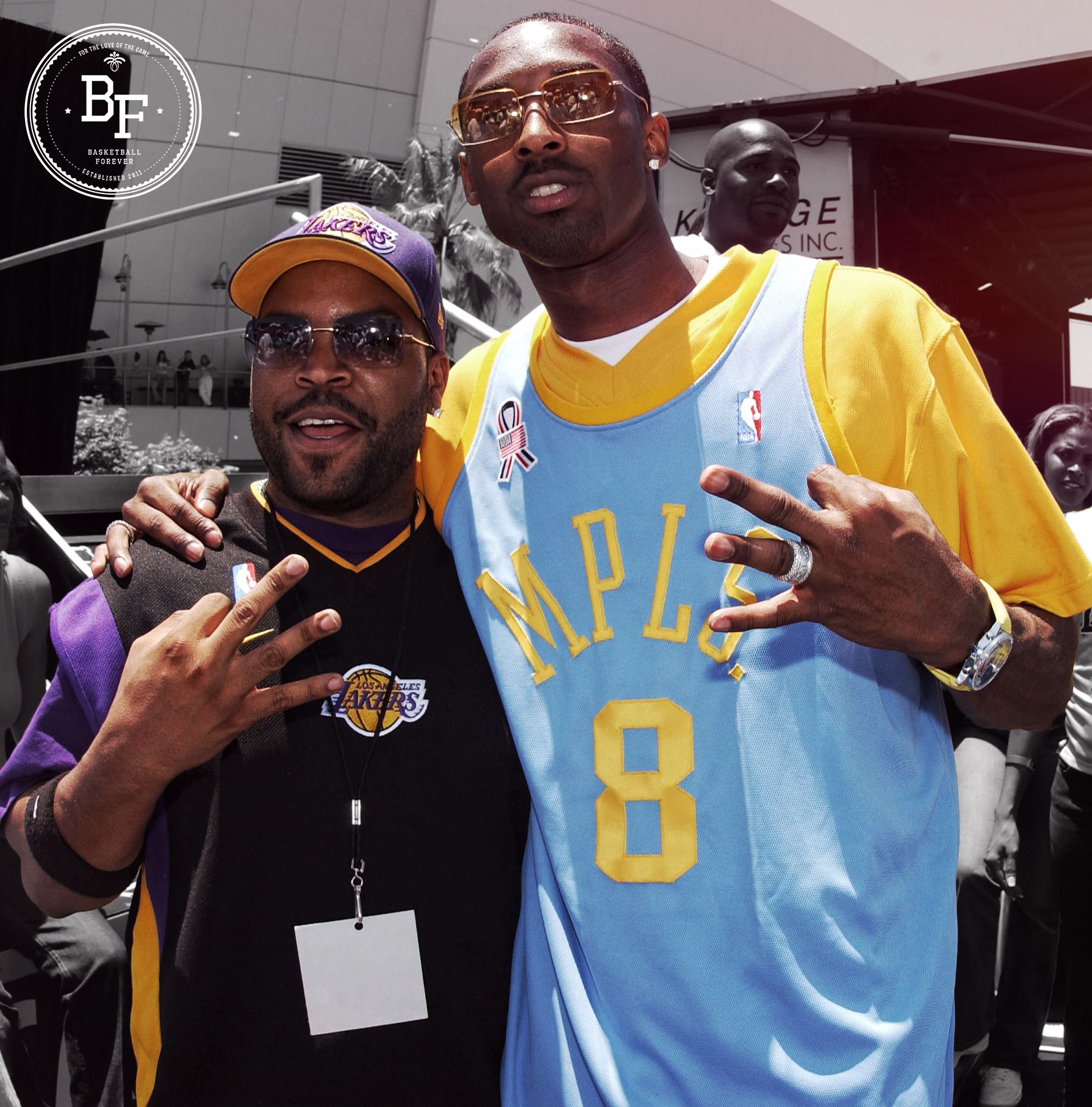 The league’s season is set to debut in June right around the NBA Finals, and it will feature eight teams that will play four games each Saturday in cities across the country over a 10-week period.

The half-court games will start with a half-court shootout to determine who gets first possession, and on every possession change, players have to clear the ball back behind the arc, except in the case of a steal. The court will also feature a four-point circle. The winner will be the first one to 60 points, and teams have to win by four.

To determine the roster, each team will have a captain and co-captain, and from there, they’ll conduct a draft to select their five-man teams.

This league is hitting a sweet spot with fans who still want to see their favourite players in an era that is remembered fondly by nostalgia enthusiasts. All-Stars litter the rosters, and even the coaches are former stars. But you can’t have a league full of former All-Stars.

With All-Star weekend coming up, there’s even a mini 3-on-3 tournament organised by Mountain Dew with some of the players listed. It’s a trial run, sure, but the hunger is there. Don’t be surprised to see 3-on-3 in more All-Star events down the road, and the format continuing to grow.

The BIG3 league organisers are also working on landing a television deal, though there has been nothing definitive yet on that front. That said, it’d be a shock not to see it televised in some form.