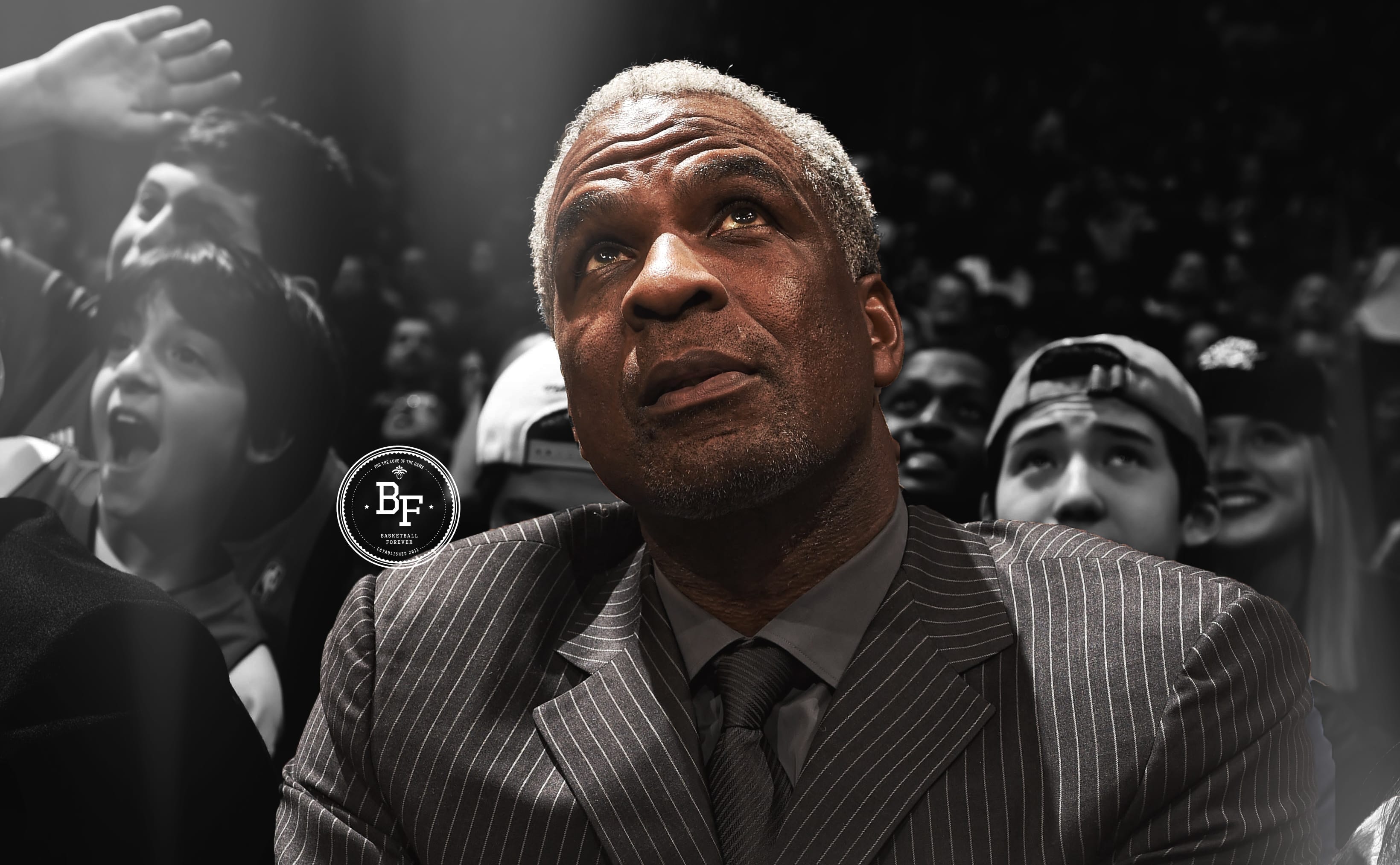 The Charles Oakley incident in New York continues to get worse! Only hours after James Dolan reportedly fired the vice president of security at Madison Square Garden, New York radio host Michael Kay announced that Charles Oakley has been banned from the arena even if he buys a ticket!

@RealMichaelKay just said that reportedly "Charles Oakley will never be allowed to enter MSG again, even if he purchases a ticket."

Two days ago, Oakley was arrested and removed from the arena for allegedly antagonising Dolan at the Knicks game. Oakley simply insists that he was minding his own business when security approached him and told him to leave.

Oakley became visibly irate and ended up getting into a physical altercation with security, before being carried into the tunnel and pushed to the ground and handcuffed. The altercation went viral! 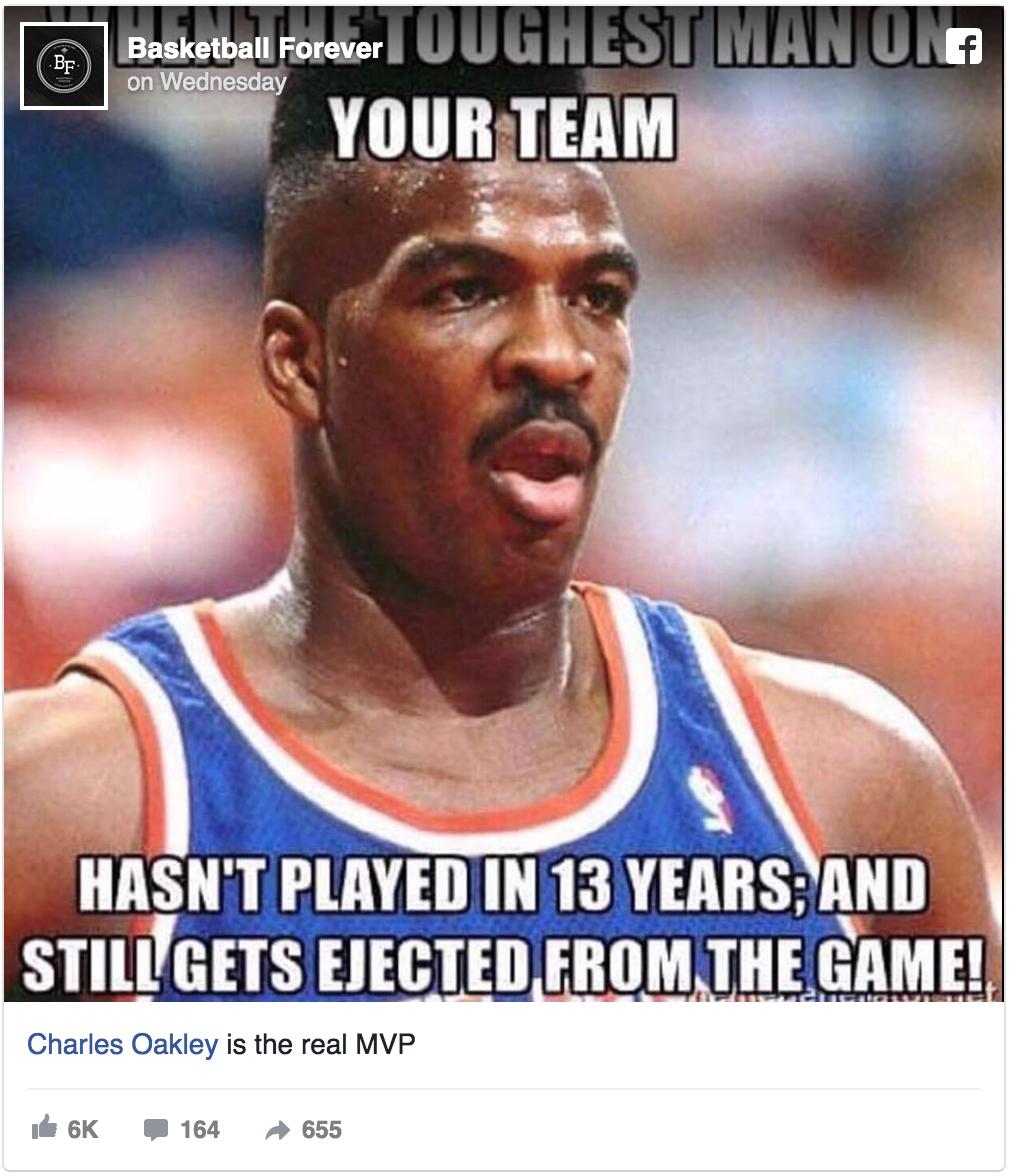 The incident has caused a huge amount of backlash towards Dolan and the Knicks, from fans, current players like Dwyane Wade, Chris Paul and LeBron James as well as former players sticking up for Oakley. Banning Oakley from the arena for life, if Kay’s report is true, is only going to galvanize the opposition to the Knicks in this situation.

James Dolan appeared on the Michael Kay Show following this report to confirm that Oakley was in fact banned from the arena, but said it “wasn’t necessarily for life.”

Dolan also took the opportunity to discuss the terrible state of the Knicks and his thoughts on Phil Jackson.

James Dolan: "I'll talk about [the ban] in a little bit, but it's not necessarily a lifetime ban."