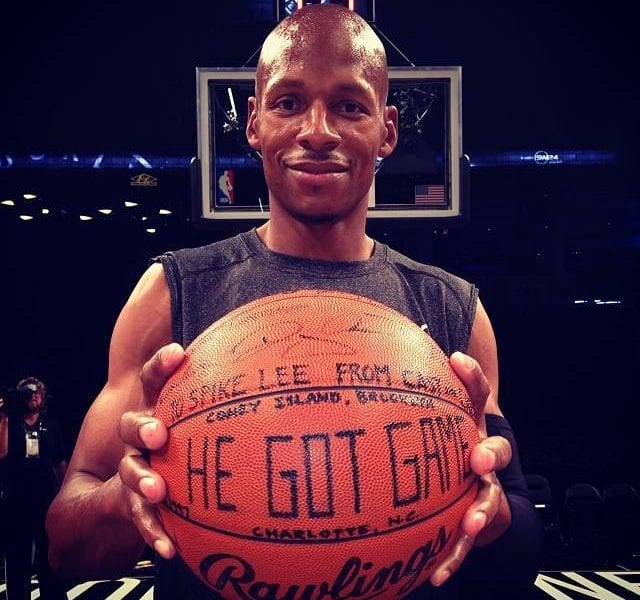 When you get off the school bus tomorrow, you’re going to be in a whole new world. This is nothing new. Every time your father gets stationed at a new Air Force base, you have to say goodbye to your friends and start a new life. It’s the same routine once every three years or so. New school, new culture, new faces.

You’ve gotten pretty good at it.

This time is different though. It’s the middle of the school year. Everybody already knows one another. You’re at a critical age, and kids are just.…

You’ve grown up in a military household your whole life. Until now, your friends were all from military families. You walked around the neighborhood with your I.D. card hanging around your neck like a dog tag in case some unfamiliar MPs rolled by. You spent your formative elementary school years in Britain. So you don’t even realize it, but to some people, you speak very proper.

When you step off that school bus in South Carolina tomorrow and open your mouth, those kids are going to look at you like you’re an alien.

You’ll look around the school and see groups of kids all paired off, and you’ll feel like you don’t have a place.

You’ll think to yourself, I don’t understand. Who am I supposed to be?

I’m going to be 100% honest with you. I wish I could tell you that it will get easier, and that you’re going to blend in, and that it’s going to be alright. But you’re not going to fit in with the white kids, or the black kids … or the nerds … or even the jocks.