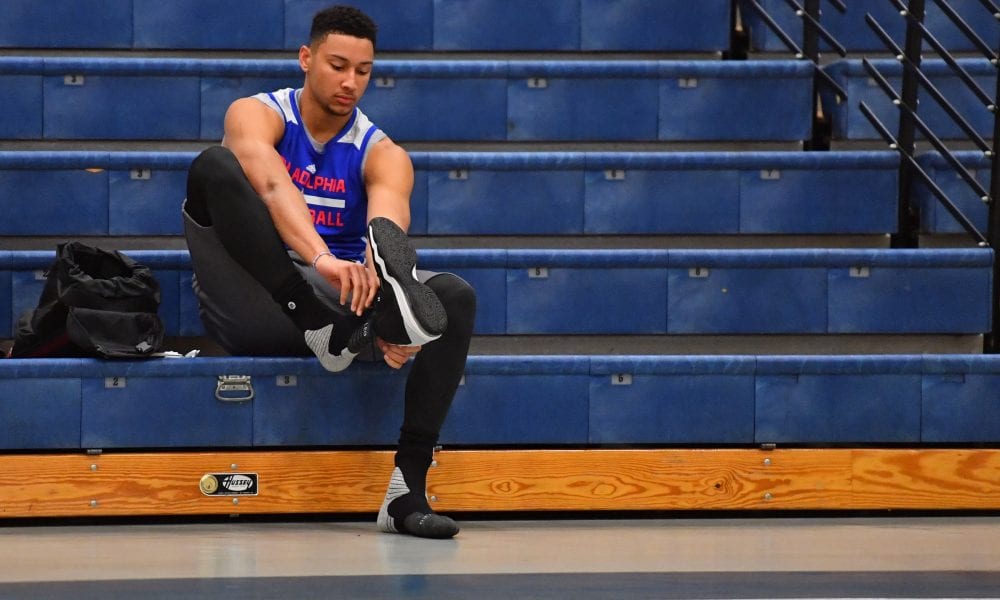 After putting on an insane amount of weight in the off-season, Ben Simmons did what all young athletes who bulk up too quick do, he injured himself.

A right foot fracture has left him sidelined for at least 3 months. But it is now being reported that Simmons’ agent could in fact force him to sit out the entire season.

And twitter has gone into meltdown at the prospect of not seeing Simmons step onto the court for another whole season!