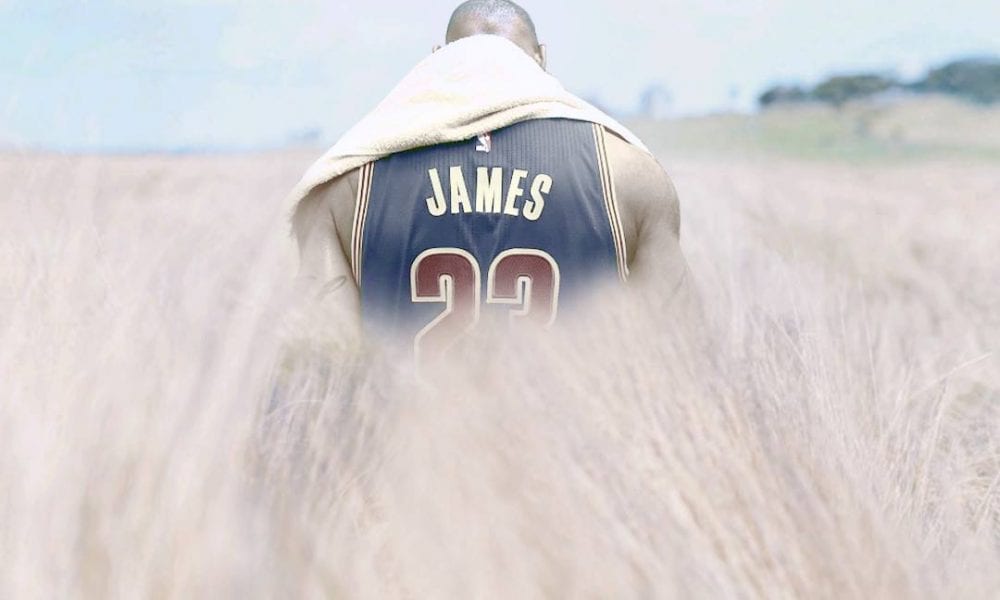 In the last 10 years, multiple superstars left their teams and some of them demanded a trade. But how many of them really enjoyed a “greener pasture”?

In the last decade, you only really think of LeBron James and Chris Bosh as the stars that had better accomplishments after joining other stars.

Take a look at some of the more notable examples.

After having successful regular seasons with the Phoenix Suns, he decided to go to New York, signing a $100 million deal in a bigger market. But because of his deal, the Knicks had a hard time signing other free agents, which resulted in mediocrity. They later teamed up with Carmelo Anthony but they never really had much chemistry, which can be attributed to the fact play the same spot on the court (high post).

He went to the Finals when he was with the Orlando Magic, then years after, for a multitude of different reasons, he wanted to leave. He was traded to the Lakers and left the team to join the Rockets after a season. He could have just stayed in the East where he had a chance to be in the ECF year after year, facing off with LBJ. Instead, here he is, early playoff exits in the past few years. Now he’s come home to Atlanta with a chance to redeem his career, but it doesn’t look like they have enough talent there to dethrone the Cavaliers.

From a Hornets team that suffers 1st and 2nd round exits, to a Clippers team that… yeah, we all know how they do. It’s a “same sh*t, different day type of career for CP3. I think he should have pushed that trade to the Lakers and teamed up with Dwight and Kobe.

Wanted to go to NYC, but they traded almost the whole team for him. Denver for a long stretch were actually better than the Knicks. After several years, Phil Jackson finally built a Knicks team that can contend (given no knees break). We’ll just have to wait and see.

From being one of the best PG (who remembers that pick n roll with Boozer?), to a mediocre starting PG… To a back up PG to Jarrett Jack… to a back up PG to….wait for it…. Raymond Felton. Things just went from bad to worse.

After building a good team in Portland, he chose to join the most consistent team in the last 20 years, the San Antonio Spurs, a second round exit against Russell Westbrook and Kevin Durant isn’t embarrassing at all. Tim Duncan retired but they got Pau Gasol and David Lee. I wouldn’t consider this move as a mistake just yet, we’ll wait for a couple more years (but if the Blazers win a chip before him, game over).

We’re not really sure if he wanted out in Minnesota; he was traded and won a championship in his second year with the Cavs. But how many of you put the blame on Love when they went down 1-3?

For me, joining the Golden State Warriors was the most ideal move. Let’s see how this turns out.