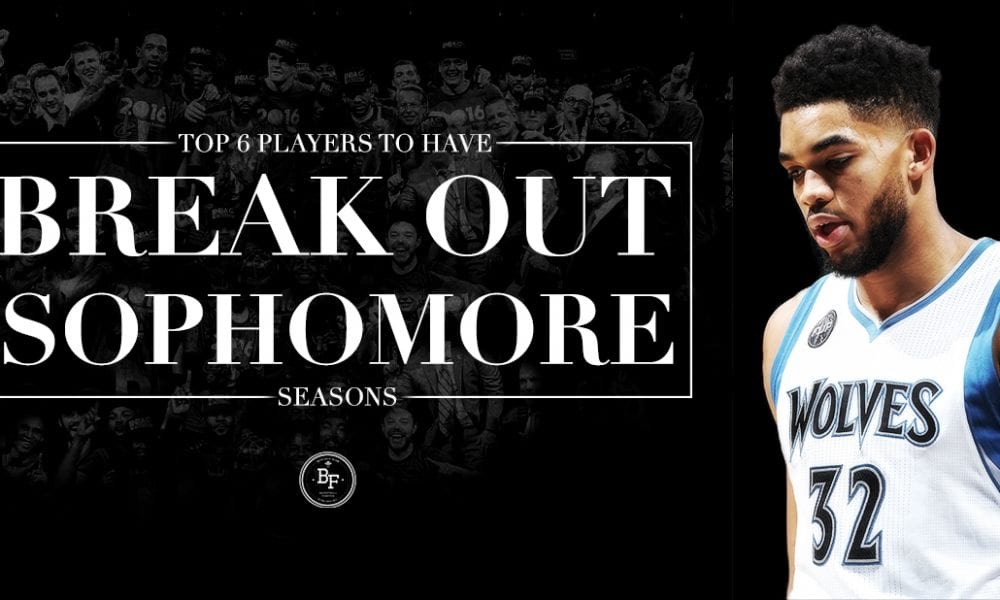 So many promising first-year players have excelled as rookies and then faded away into the background. With their rookie seasons behind them, these six players will not only avoid the sophomore slump, but they will thrive in their roles. Must-watch is an understatement for these rising stars.

This firebrand is best known for his comments about LeBron James in the 2016 playoffs. While he may not have gotten into King James’ head, Johnson certainly stayed in everyone else’s mind. The talented small forward is built similarly to LBJ physically, and will be a force to be reckoned with in 2016.

Turner’s initial campaign with Indiana was impressive, and now that Al Jefferson is with the team, the Texas product will have a mentor to help steer his career. Playing at the center position, the length and athleticism of Turner will be a major factor for the Pacers as they continue to build themselves into playoff contenders. The future is bright for Turner, and 2016-17 will be a coming out party.

Richardson is one of the few second-round draft picks to actually crack a roster in the NBA during his first year. The Tennessee standout saw plenty of playing time in 2015-16, and should see that expand with Dwayne Wade out of the picture. His defensive skills are insane due to his massive wingspan and superior lateral mobility. The offensive skills appear to be on their way. Richardson should be a complete two-way guard this season.

Okafor is one of the best young big men in the NBA. Nearly unstoppable on offense, the 76ers will mostly be running their game through him in the block. His defensive effort leaves something to be desired, but there is no denying his impact in the buckets department. Consider Okafor a lock for a huge second season.

The more the Congolese point guard plays, the clearer his future becomes. After an impressive 2015-16 run in his rookie season, Mudiay may become an even bigger piece of his Nuggets team. With trade rumors circling around Kenneth Faried, greater opportunities for Mudy will pop up, allowing him to showcase his versatile skill set.

Would you expect anyone else in this spot? Big KAT looks like a beast already, and the reigning NBA Rookie of the Year will only get better. The only question that remains is whether his career or Anthony Davis’ will be brighter. For now, it appears Towns will rise above his fellow Kentucky Wildcat alumnus.