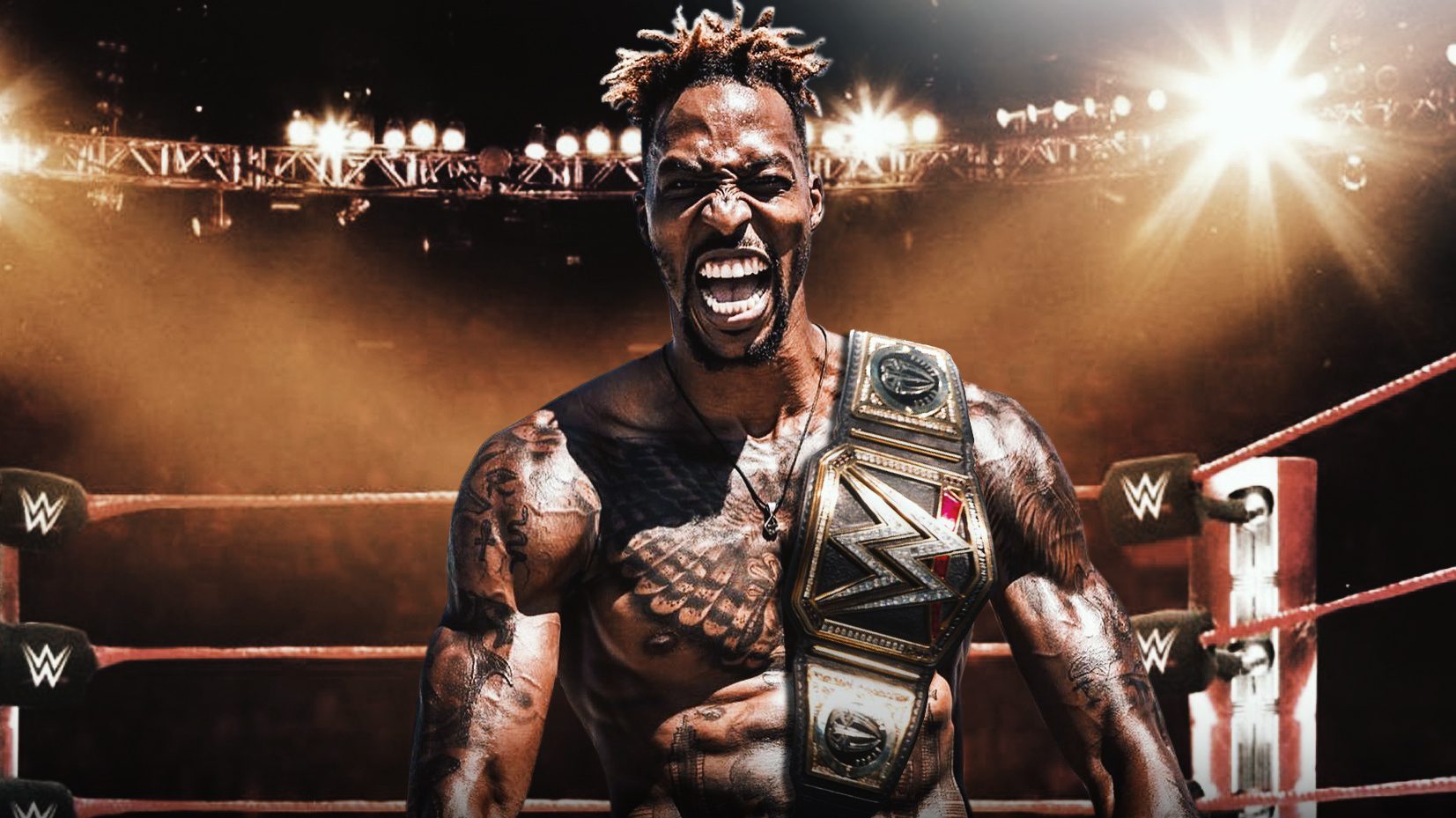 Dwight Howard has his sights set on joining the WWE, and he’s ready for action right now if no NBA team wants him.

Howard made his intentions clear when he crashed the WWE tryouts in Nashville on Thursday. He even cut his own promo in front of Triple H and other industry heavyweights:

Dwight Howard was a surprise participant at the WWE Tryout in Nashville today. He told me he legit wants to join the WWE one day. pic.twitter.com/LiUnNqPsdv

“I think it’s something in my future. I love the WWE. I love wrestling,” Howard told Arash Markazi.

“I’m grateful and thankful for this opportunity to be here and just witness this whole thing, tryouts, and everything. Hopefully one day in the future, I’ll actually be in the ring, wrestling and holding up a belt.

“I’ve just been watching this my whole life and I’m like, ‘Man, if I have an opportunity to do this, I was going to do it with my whole heart’,”

Howard added that he still hoped to play NBA next season, saying he wanted to finish his basketball career on a high note.

He would not be the first NBA star to make appearance in the ring. The likes of Shaquille O’Neal, Dennis Rodman, and even the Ball family have made appearances in WWE segments.

But Howard would certainly be the first basketball star to make the transition to full-time professional wrestling.

When that transition begins remains to be seen.